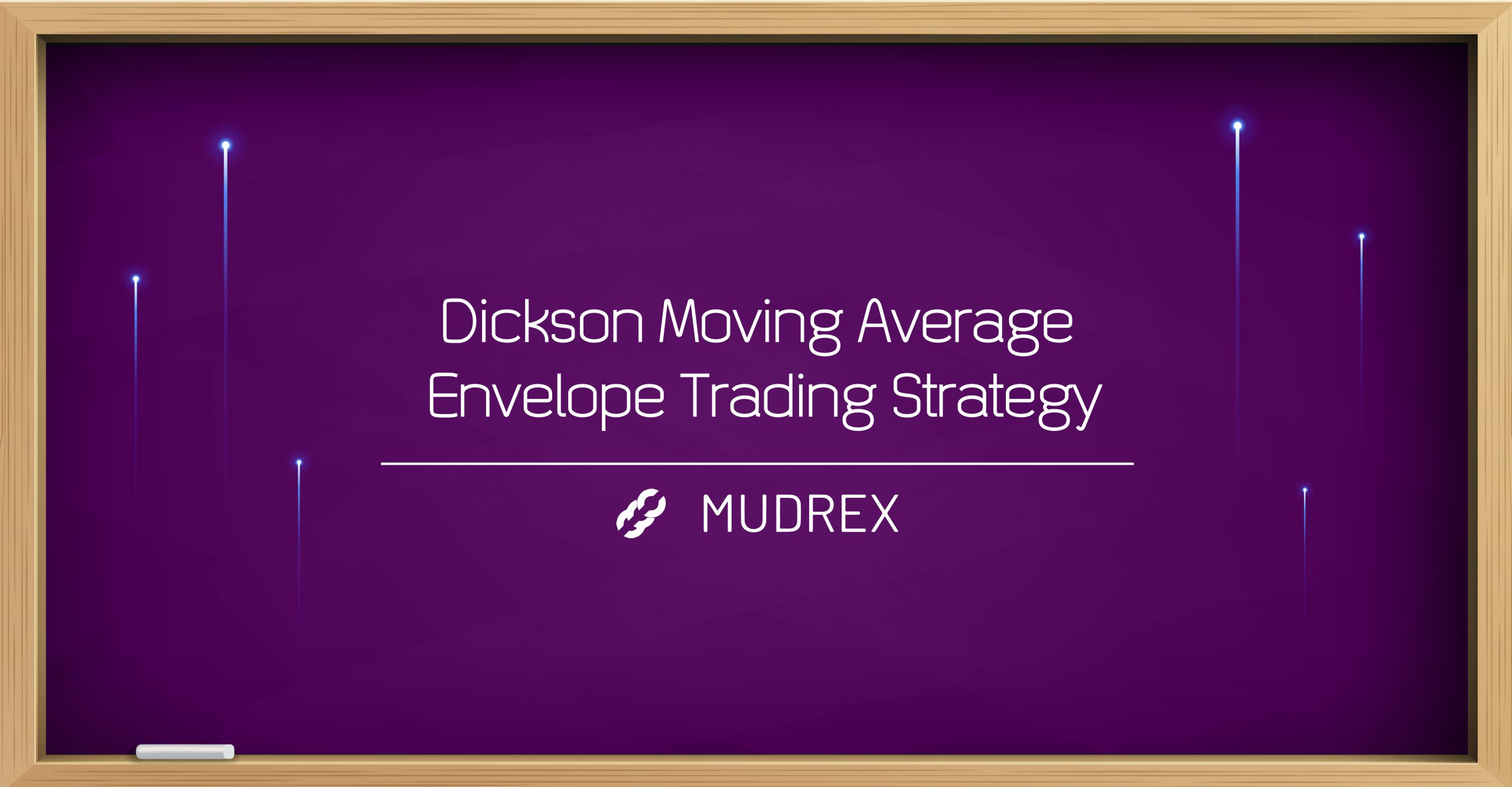 What Is Dickson Moving Average Envelope

A Dickson moving average is a moving average that places a greater weight and significance on the most recent data points. It combines the ZeroLagIndicator by Ehlers and the Hull Moving Average to deliver a result close to that of the Jurik Moving Averages. DicksonMovingAverage and envelope bands separated “perc” from it.

The Dickson Moving Average Envelope is a trend indicator.

Why Use Dickson Moving Average Envelope

The ‘zero lag’ code from John Ehlers and the Hull Moving Average tend to complement each other when set up correctly. If the input values are correct, they combine to create a new moving average that responds with one (or maybe even half a bar) of lag. This is the Dickson Moving Average. DicksonMovingAverage and envelope bands separated “perc” from it.

How To Use The Dickson Moving Average Envelope

This moving average places a greater weight and significance on the most recent data points. Like all moving averages, this technical indicator is used to produce buy and sell signals based on crossovers and divergences from the historical average. Traders often use several different lengths, such as 10-day, 50-day, and 200-day moving averages.

These are commonly used in conjunction with other indicators to confirm significant market moves and gauge their validity.

Defining a Bullish Scenario to generate a buy signal:

Defining a Bearish Scenario to generate a sell signal:

BUY: When price crosses up the upper band.

SELL: When price crosses down the lower band.

Overall Strategy: The overall strategy on mudrex looks like this

Testing: We can now run a quick back-test to see how our strategy performs.