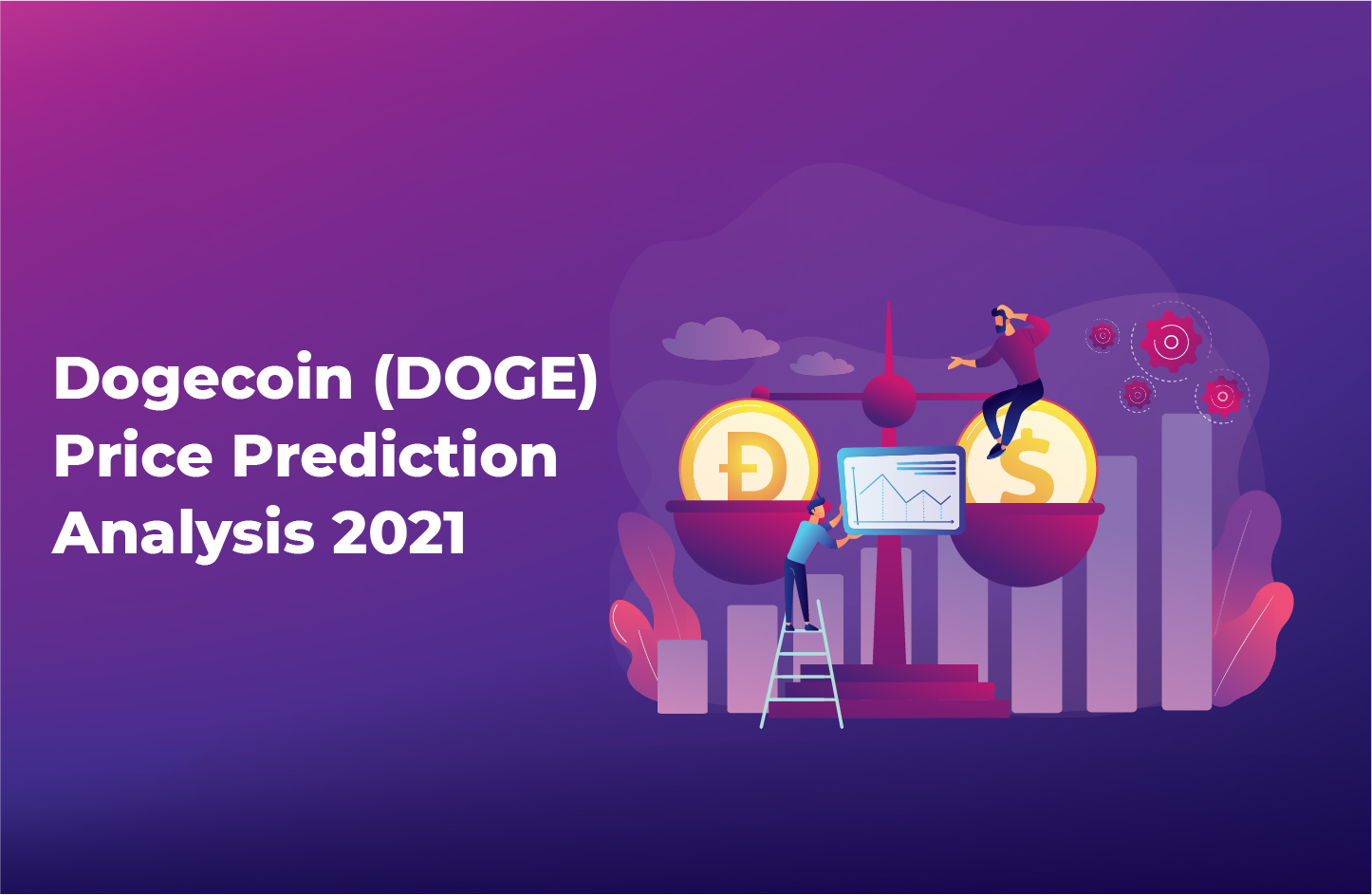 Dogecoin is a cryptocurrency that is based on the popular Doge meme. At this point, it has not been around for very long. The coin started off as just a joke and then exploded in popularity because of how easy it was to mine. In this blog post, we will explore why you should invest in Dogecoin and what the future holds for this interesting currency!

Dogecoin (DOGE) was created by programmer Billy Markus from Portland, Oregon and entrepreneur Jackson Palmer from Sydney, Australia. This cryptocurrency started off as a joke based on the popular Doge meme – it was easy to mine and so many people had free computer power that they could make lots of coins!

The coin has since taken off in popularity because of how fast transactions happen with this currency; there is even an ATM where you can get DOGE for cash! Even though it has only been around for a few years, there are almost 100 billion coins in circulation!

There was an announcement recently that Dogecoin will now be accepted at Amazon and Twitch as well so the coin’s popularity might start to increase again. The fact that transactions happen fast means people can spend their DOGE easily without worrying about transaction times getting too high. If these factors continue to improve then we could see an increase in demand over time which would lead to increased prices for DOGE

DOGE has been trading mostly sideways since early 2018. It had been oscillating between the $0.0021 and $0.002 price point for a long time without making any major moves either up or down but as of late, it seems to be moving back upwards towards its previous all-time highs set in January 2018 at over $0.0069 USD per DOGE coin!

Things were relatively calm for Doge until billionaire entrepreneur and Tesla co-founder, Elon Musk, started a tweeting spree on “Doge.” That is when Doge prices went through the roof. A whole community grew up around Doge, the meme coin. It was much more than a meme coin now. Dogecoin was the hottest cryptocurrency in town.

In the past year, Dogecoin has turned into a profitable investment as it reflected moderately positive momentum and crossed $0.044. It is expected that the coin will conquer new heights along with its market capitalization and even touch the $1 mark.

Considering the increased use of Dogecoins for transactions and trading, it is likely that the cryptocurrency will see an increase in price. The DOGE price is predicted to cross the $1 mark by the end of 2021 with the high being around $1.07 and low being around $0.91.

The Dogecoin price prediction for 2022 is complicated to estimate. A lot of changes will happen between now and then, resulting in a wide range for the value of this cryptocurrency. However experts have stated that there could be a bullish momentum and trade above $1 by the end of the year. The predicted high might be around $1.22 and the low might be around $0.96.

Elon Musk announced on Twitter earlier that his other company, SpaceX, will send a rocket named “DOGE-1” to the moon by the end of 2022. One can only imagine what the anticipation of the mission will do to the price of Dogecoin.

The tweet read, “SpaceX launching satellite Doge-1 to the moon next year – Mission paid for in Doge – 1st crypto in space – 1st meme in space To the mooooonnn!!”

At the moment, with Dogecoin’s market cap sitting at $475 million and its value per coin being just under a dollar, it is difficult to say what will happen in 2025. But assuming that cryptocurrencies continue to grow as they currently are (which many believe they will), the Dogecoin might be able to touch the $2 price mark and as a downside could fall to $1.5.

Should you invest in Dogecoin right now?

There are many factors that could affect the price of Dogecoin. One factor is Bitcoin’s recent rise in popularity which can’t help but have an impact on all other cryptocurrencies, including DOGE. Another factor to consider is supply and demand – if there were more people using this currency then they would need a higher number of coins to make transactions happen so we would see prices go up over time. The fact that DOGE has been around for such a short period of time means it will be really interesting to watch how things play out!

Dogecoin is still one of the most affordable cryptocurrencies available. If you’re looking to invest in a cryptocurrency, don’t spend all your savings on one single trade as there are still many other investments that might give consistent returns.

How can you invest in Dogecoin on Mudrex?

Mudrex is a new crypto bot marketplace that lets you access top algorithms while being as easy and accessible for everyday users. These bots are so advanced; in fact, they can provide 100% automation with no need to have any technical knowledge or skills of your own! The platform has made waves since its inception because it offers cryptocurrency investors like myself this opportunity to experience some of these high-performing bots built by experts in the field!

It is extremely easy to use, and you can start investing in just a few clicks. Here’s how to invest in Dogecoin with Mudrex: