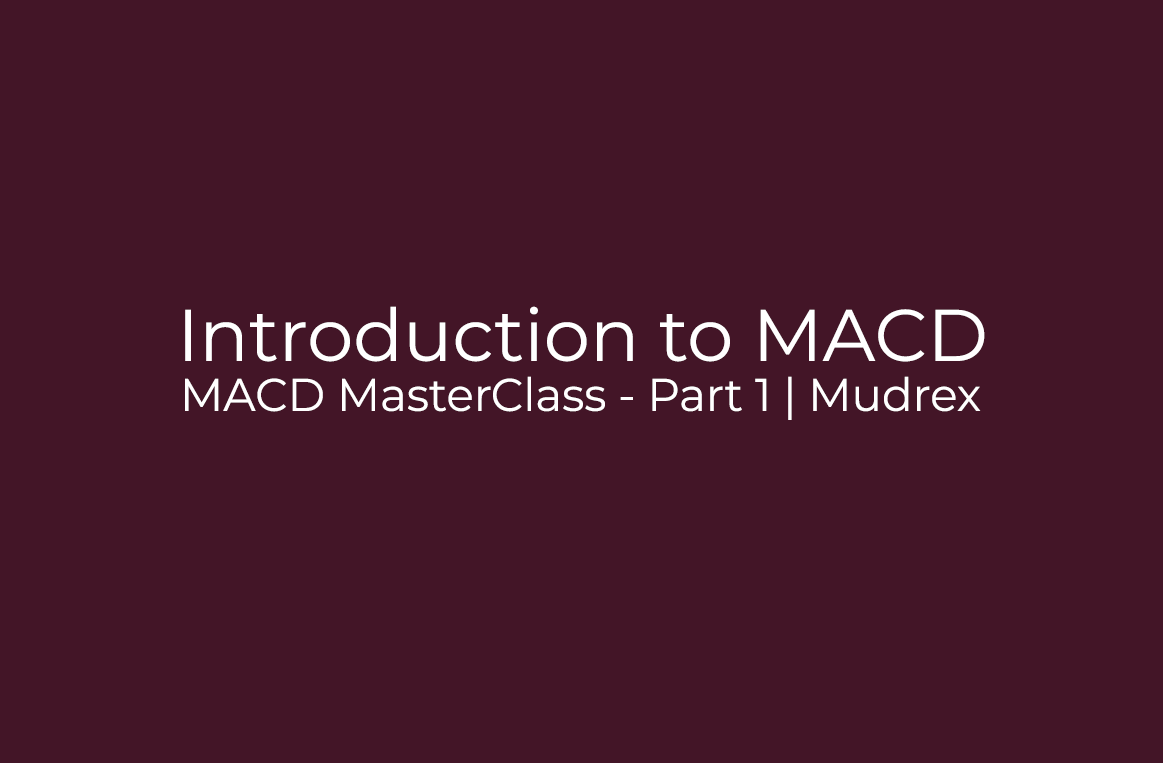 Moving Average Convergence Divergence (MACD) is a trend-following momentum indicator that shows the relationship between two moving averages of a stock’s price. MACD helps investors understand whether the bullish or bearish movement in the price is strengthening or weakening. Created by Gerald Appel, it is designed to reveal changes in the strength, direction, momentum, and duration of a trend in a stock’s price.

The following are the topics of all the articles we will cover in our MasterClass on MACD:

In the Part – 1 of our MasterClass on MACD, we’ll be giving an in-depth introduction to what MACD is and how to use it. We’ll be discussing the following topics in-depth with descriptions on the chart wherever necessary:

There are 3 parameters associated with MACD. The look-back periods of shorter and longer EMA to define the MACD Line form the first two parameters of MACD. The third parameter is the look-back period of the EMA associated with the Signal Line. By default, a setting of (12, 26, 9) is used which means MACD Line is calculated as the difference of 12-EMA and 26-EMA whereas Signal Line is calculated by taking 9-EMA of the MACD Line.

The shorter moving average (12-EMA) is faster and more reactive to recent price changes. The longer moving average (26-EMA) is slower and less reactive to price changes in the underlying security. This means that when the 12-EMA is greater than the 26-EMA, recent prices are rising and there’s a positive sentiment in the market. On the other hand, when the 12-EMA is smaller than 26-EMA it means that the recent prices are falling and there’s a negative sentiment in the market.

There are a lot more complicated use cases of MACD using the above-shown methods. In the next article of our MACD MasterClass, we’ll be talking about the Centreline Crossover strategy in a lot more detail. Invest in automated trading bots with Mudrex.