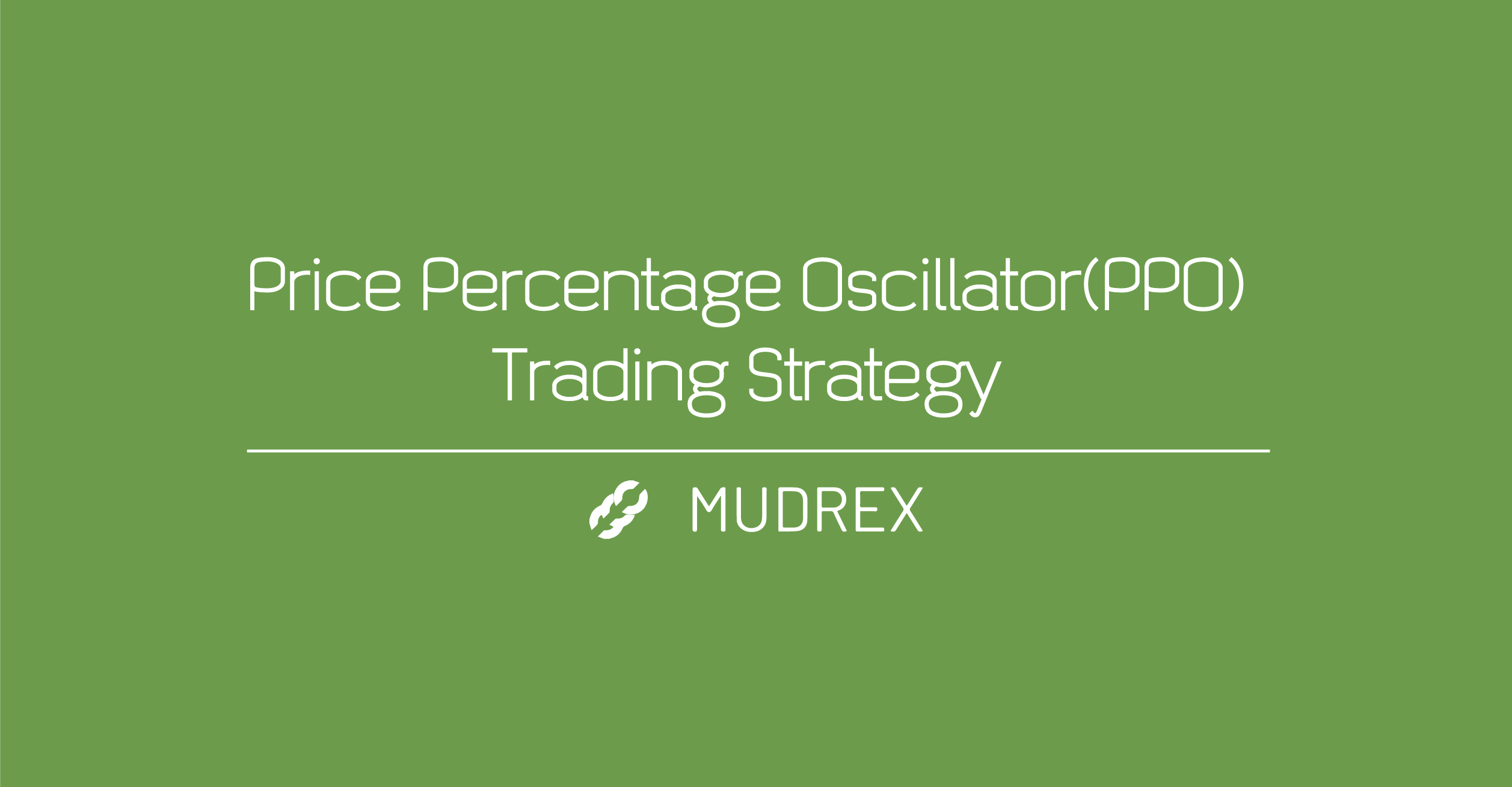 What is Price Percentage Oscillator(PPO)?

The PPO is a technical momentum indicator. It analyses the relation between two moving averages in % terms. The PPO is almost identical to the MACD indicator, as it measures the difference between two moving averages in % terms, while MACD does it in absolute terms. Most traders prefer the PPO over MACD because readings are comparable between assets with different prices in the former’s case.

How to calculate the PPO indicator

Why Use Price Percentage Oscillator

The Percentage Price Oscillator (PPO) generates the same signals as the MACD but provides an added dimension as a percentage version of MACD. Since it is in percentage form it levels the playing field and the same situation can be used in many cases. PPO levels in one security can be compared over extended periods of time, even if the price has doubled or tripled. This is not the case for the MACD.

How to Use Price Percentage Oscillator Trading Strategy

Bullish Scenario:- Since the indicator oscillates on the zero lines, so whenever the value returned from the indicator is above 0 the momentum of the price is generally in the positive direction indicating a bullish scenario.

Bearish Scenario:- Similarly if the value goes below 0 it indicates a downward trend hence a bearish scenario.

We will use 2 BOP indicator blocks. One for selling and One for buying.

For buying we will use the following settings:-

For selling we will use the following settings:-

Running on Binance Futures: BTC/USDT with tick interval of 4H yielded an overall profit of 402.73%