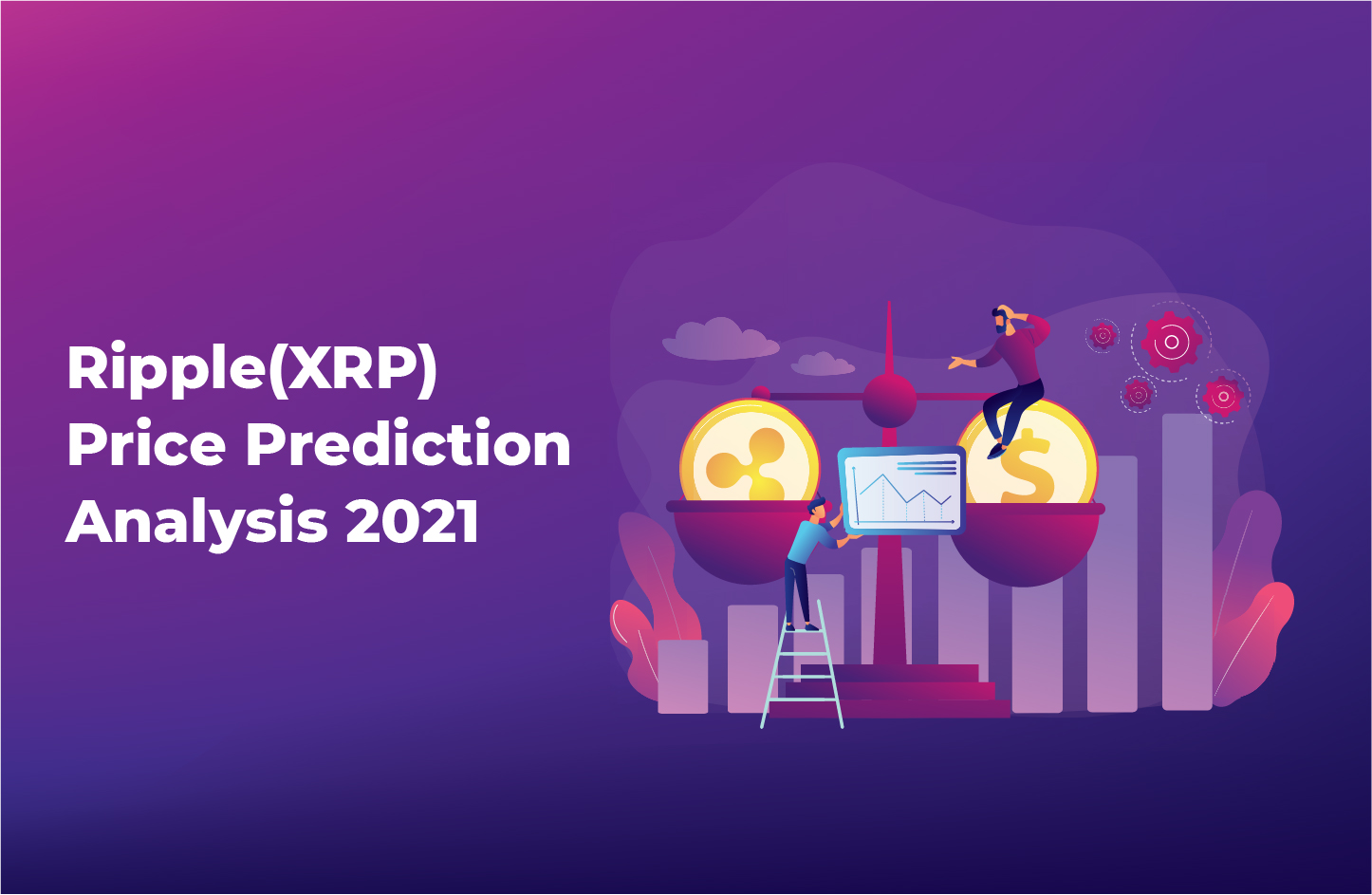 Ripple (XRP) is one of the most popular cryptocurrencies on the market. It has a huge following and a lot of support from banks, financial institutions, and other large corporations. Ripple is predicted to be one of the next big things in technology. But how high will the price XRP continue to rise as more people discover what this currency can do for them? This article discusses what we know about XRP so far and offers some predictions for its future price movements.

What is Ripple (XRP)?

Ripple is a cryptocurrency that facilitates sending international payments to other parts of the world. It was designed for enterprises and has been adopted by many banks and financial institutions, such as Santander Group or American Express.

The most significant advantage that XRP offers over Bitcoin is its transaction fees. The fees are extremely low, which is an attractive feature for people who are sending money overseas.

XRP’s mining features also make it very appealing to those who join the cryptocurrency community. Ripple can be mined using typical personal computers, unlike Bitcoin and other coins that require more power-intensive computers or uncommon ASIC machines to mine.

The Ripple (XRP) price analysis trend in 2019 has been mixed with some positives and negatives. Starting January, the XRP is hovering around $0.36 before dipping to a low of just below 29 cents on March 18th. The continuous ups and downs have seen it eventually hover at about $0.42 by December 28th.

In 2020, XRP had maintained a steady price at around $0.42 up until February 18th. Soon after, it dipped to about $0.39 before rising back again in April and going on a downward trend for much of May with dips as low as just below $0.35 by June 27th. It was followed by an upward trend of almost $0.50 during the last month of this year on December 28th.

In the last year, analysts at WalletInvestor predicted that XRP price would cross $0.6 by the end of 2021, but it has already crossed $1 and is still going strong with support from partnerships and institutional investors.
XRP was under a major bearish pressure since the feud with the SEC. Coinbase stopped trading in the XRP token in its platform for an indefinite period.

SEC Lawsuit and its impact on XRP

In the recent past, XRP has been under the regulatory scanner for its role in facilitating illegal money transfers. The US Securities and Exchange Commission (SEC) is probing Ripple to find out if there are any security violations or issues with XRP, which could lead to severe penalties like loss of funds from escrow accounts at exchanges dealing with XRP tokens.

The SEC is trying to make sure that there are no security violations or any other issues with the XRP tokens, which could lead to severe penalties like loss of funds from escrow accounts. The investigation into Ripple’s practices started back in July 2017 and it has been going on ever since. So far, not much information about this issue has come out but some conjecture suggests that it might have something to do with whether or not Ripple (XRP) should be classified as a currency or a commodity for trading purposes. This distinction would entail different regulatory obligations for companies dealing with these assets and ultimately affect how they can be traded between exchanges if required at all.

The probe may concern whether Ripple-based coins such as Ethereum, XRP, Litecoin and other altcoins are securities to trade on the platform of an exchange that is registered with US authorities. This distinction would entail different regulatory obligations for companies dealing with these assets and ultimately affect how they can be traded between exchanges if required at all.

If you wish to know more, read this detailed case study by Mudrex.

These factors had a detrimental effect on the XRP price. However, the recent proceedings of the lawsuit seem to suggest that the ruling will come in the favour of Ripple. In that case, XRP will likely blast through the roof as its price has been subdued for over a year.
However, the caveat to this is there doesn’t appear to be an expected deadline for the final verdict.

Ripple has gained support from some of the investment biggies and is continuing to grow in popularity. The number of partnerships, events with crypto firms indicates that many believe in Ripple’s ability for an all-time high price of $3.84.

Maybe it’s all the hype, but XRP appears to be well-positioned for a bright future, as indicated by its favorable price prediction. Since the Ripple price prediction for the long-term is $4-$8, there will be some uncertainty in what to expect. However, it won’t take much mass adoption before XRP prices start averaging around $6 over five years.

Should You Invest in Ripple Right Now?

There are three factors that can influence the price of Ripple. Firstly, there is supply and demand for XRP itself. The more it’s used as a medium of exchange in transactions, the higher its value will be. Secondly, the cryptocurrency market continues to grow rapidly; this means that any increase or decrease in investment due to fear may also affect the price of XRP. Lastly, it’s important to consider that governments and regulators are still imposing restrictions on cryptocurrencies.

This makes investing in Ripple risky if you don’t know what you’re doing, but it also means that as long as you invest wisely enough, there’s room for profit too! The best advice would be not to spend all your savings on one single trade as there are still many other investments that might give consistent returns.

How can you invest in Ripple on Mudrex?

Mudrex is a new crypto bot marketplace that lets you access top algorithms while being as easy and accessible for everyday users. These bots are so advanced; in fact, they can provide 100% automation with no need to have any technical knowledge or skills of your own! The platform has made waves since its inception because it offers cryptocurrency investors like myself this opportunity to experience some of these high-performing bots built by experts in the field!

It is extremely easy to use, and you can start investing in just a few clicks. Here’s how to invest in Ripple with Mudrex: