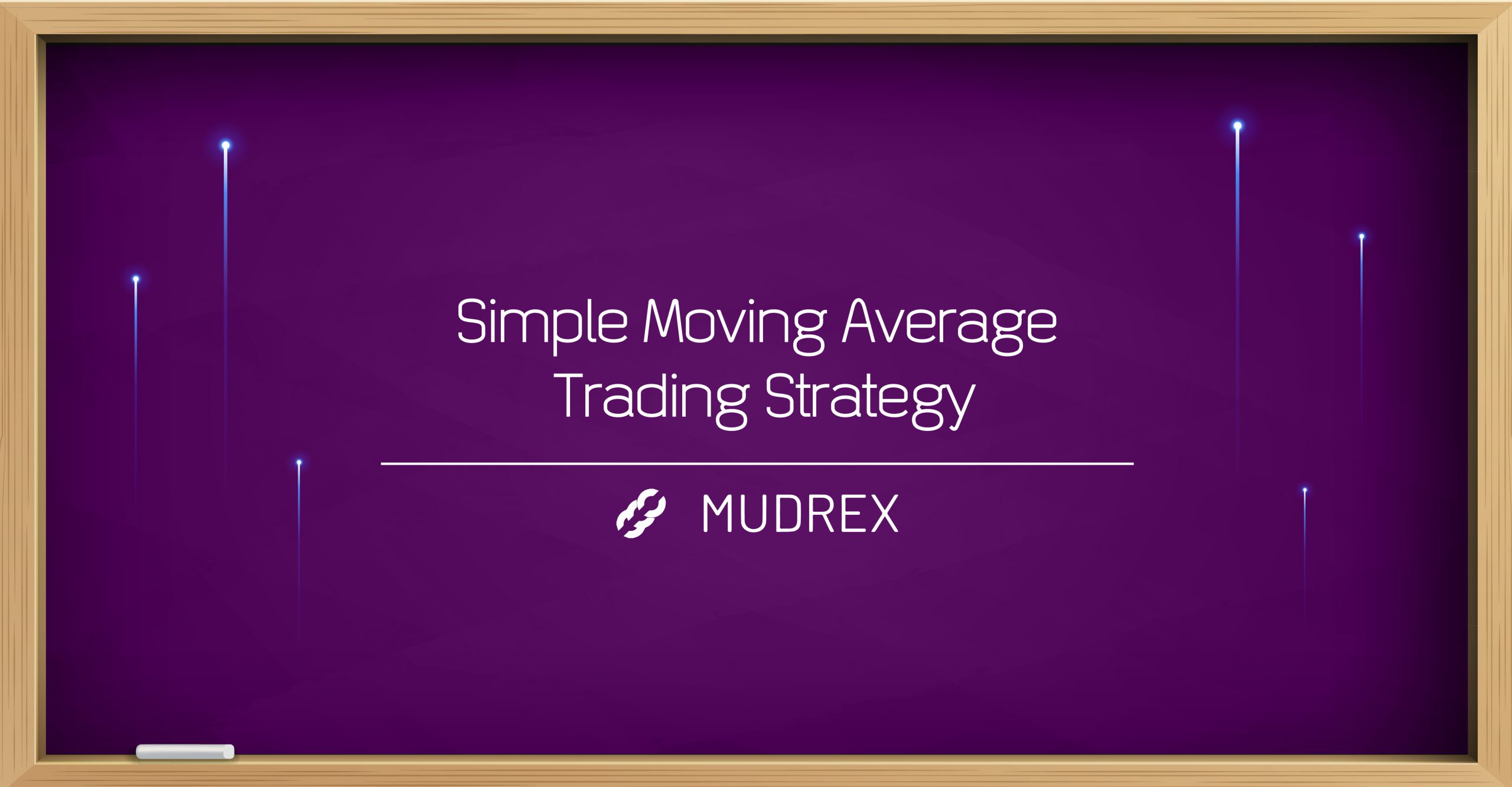 What Is A Simple Moving Average

A simple moving average (SMA) is a trend indicator that can help determine if the price of an asset will continue or if it will reverse a bull or bear trend.

How To Calculate SMA indicator

The Formula for SMA is:

An = the price of the asset at period n

Why Use The Simple Moving Average

The simple moving average (SMA) calculates the average of a selected range of prices, usually closing prices, by the number of periods in that range. It can be enhanced as an exponential moving average (EMA) that is more heavily weighted on recent price action. The EMA gives a higher weighting to current prices, while the SMA assigns an equal weighting to all values.

How To Use The Simple Moving Average

Moving averages are usually calculated to identify the trend direction of a stock or determine its support and resistance levels. It is a trend-following or lagging indicator because it is based on past prices.A simple moving average (SMA) is a calculation that takes the arithmetic mean of a given set of prices over the specific number of days in the past, e.g., over the previous 15, 30, 100, or 200 days.

Defining a Bullish Scenario to generate a buy signal:

Defining a Bearish Scenario to generate a sell signal:

BUY: When price crosses up the SMA.

SELL: When price crosses down the SMA.

Overall Strategy: The overall strategy on mudrex looks like this

Testing: We can now run a quick back-test to see how our strategy performs