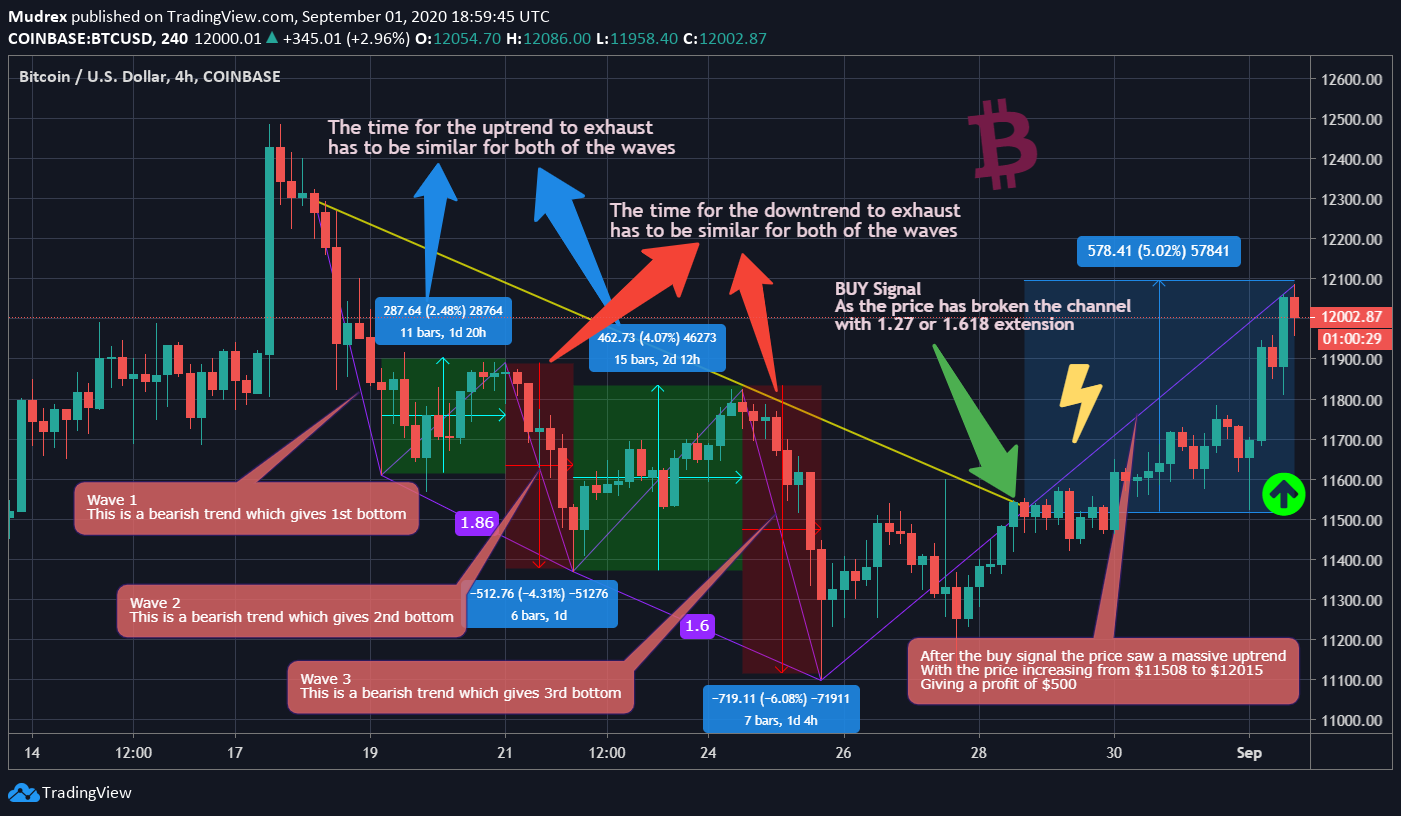 What are harmonic chart patterns?

In the field of technical analysis, harmonic trading represents an advanced area which, while more difficult than regular technical elements, can present fantastic trading opportunities once understood.

Harmonic trading combines Fibonacci ratios, symmetry and structural analysis to highlight patterns in the market which tend to yield exploitable outcomes. One of which is the “Three Drives Pattern”

What is the Three Drives pattern?

The “Three Drives Pattern” is a reversal pattern which comprises three swings of equal length in the same direction, corresponding to specific Fibonacci ratios to identify a potential reversal zone. The pattern can be both bullish and bearish which acts as a trend reversal and once highlighted, can be a precursor to powerful turns in the market.

There are two different types of Three Drives Pattern: 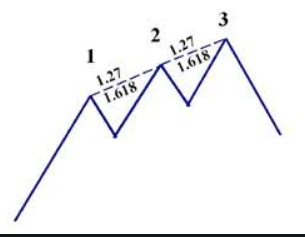 There are three main components in this pattern, as the name suggests a left shoulder, a head and a right shoulder. Other than these three components there are few other basic components which are explained in detail:

There are few rules for Three Drive Patterns as given below:

How to trade using the Three Drive Pattern?

First, it’s very important to remember not to “force” a 3-drive pattern. Price as well as time symmetry are key, so it’s something that should really stand out as three distinct, symmetrical drives to the bottom.

There are different ways of making trades using the patterns: 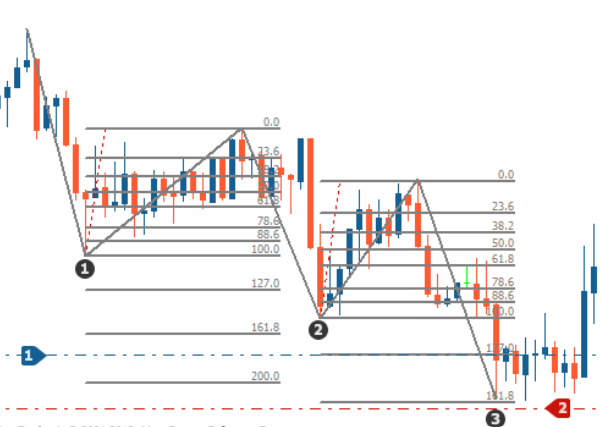 Each and everything has its pros and cons, and so does the three drives pattern also. There are few advantages as well as limitations to the pattern, explained below: