Home » What are Fan Tokens? How Do They Work?

What are Fan Tokens? How Do They Work? 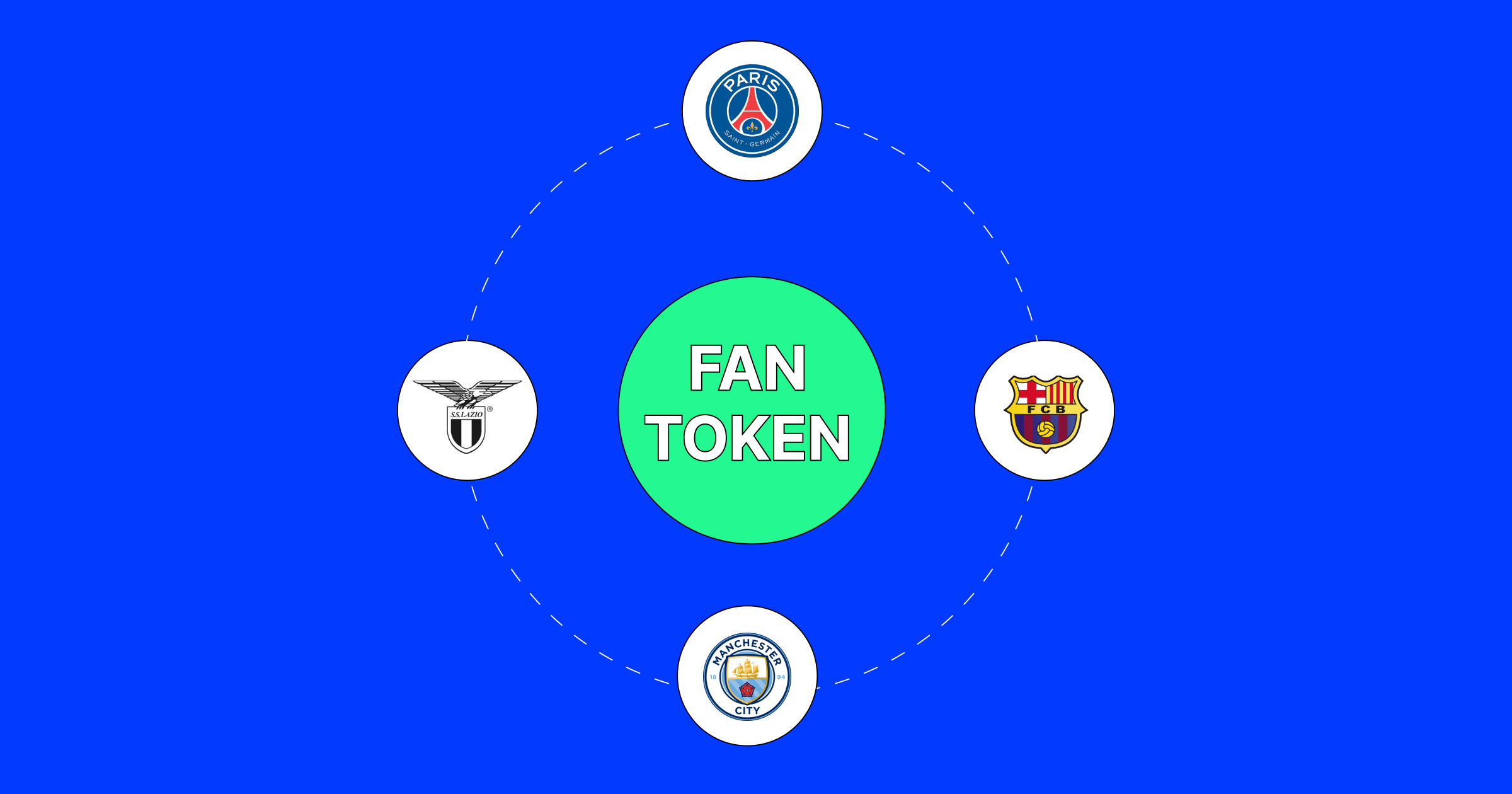 Fan tokens became popular when many famous sports teams and content creators began adopting them. Holders of these tokens get exclusive rights, such as voting on a sports club’s decision, obtaining merchandise, and much more.

The Origin Of Fan Tokens

The Italian football club Juventus was the first team to adopt the idea of fan tokens. On 28 November 2019, they launched their token at the price of €2, and the total number of tokens circulated was around 20 million.

This initiative of Juventus inspired other football clubs like Paris Saint-Germain to launch their tokens and give their fans an extraordinary experience.

West Ham, a soccer club, was the first Premier League that brought up their fan token, launched in February 2020. After this, a surge in the popularity of fan tokens was touching the sky due to the COVID-19 lockdown. The fan tokens seemed the best and a unique way to interact with the fans.

Fan tokens are a type of cryptocurrency that gives the holder exclusive rights to make them feel special. They come with fascinating benefits like:

Some football teams may even give their holders a chance to meet their favourite players and vote for the music that should be played when the team scores a goal.

There are many more perks that a token holder gets. The more tokens you buy, the more influence you will have on the club.

Chiliz (CHZ) is one of the first fan tokens that gave birth to many other tokens like the Manchester fan token, and the Juventus fan token.

If anyone wants to buy the fan token built on the Chiliz network, they must purchase CHZ. You can use various platforms like Binance, Bithumb, KuCoin, and Coinbase Pro, to buy CHZ. After that, you can go to the Socios app to purchase your favourite fan token.

The price of the fan tokens generally depends upon the demand and supply. So, if the token supply is high, the price will be low, and vice versa.

The Top 4 Tokens For Fans

Here is the list of the top four fan tokens listed per their market cap.

Paris Saint-Germain has many future plans due to its token’s price and popularity rise. These plans include giving fans signed t-shirts from their favourite players.

The Lazio fan token primarily aims to enhance the experience of the S.S. Lazio’s fans. It has a US $41.43 million market cap, making it the second-largest fan token.

It has many exciting features that push fans to buy it and avail such benefits, ultimately increasing the price.

If you want to buy this token, Binance exchange can be a good choice.

Manchester City fan token has a market cap of $35.89 million, making it the third-largest fan token in the crypto world.

The team had the same motive as others behind launching their token. They want their fans to engage with them, participate in decision-making, and receive exclusive rewards.

FC Barcelona fan token is considered the fourth-largest token with a US $34.89 million market cap.

Are Fan Tokens Worth Buying?

We already know the volatility of crypto markets. The same applies to these crypto tokens. It may result in profit or loss, primarily depending on the value the coin provides. The more popular the coin becomes the chances of seeing a high rise in its price increase. However, before putting your money in any fan token, make sure to do good research. Remember that you should only invest the amount you can easily afford to lose.

Fan tokens are utility token that the fans and organizations can utilize to enhance the way they engage in fanship and vice versa. Some of the famous fan tokens include  Barcelona Fan Token ($BAR), Manchester City Fan Token Price ($CITY), AC Milan ($ACM), etc.

2. How Do Crypto Fan Tokens Work?

Fan tokens are listed on exchanges, and fans can buy, sell and trade them. Many fan tokens also include exclusive NFTs. Fans who hold coins can participate in decision-making like jersey design, players taking part in certain games, and other team-related matters.

3. Can You Make Money on Fan Tokens?

Yes, you can make money on fan tokens. A team’s fan token value increases when the team performs well in a game or a tournament. Holders also get VIP and exclusive access to many facilities during the game.