Home » What Is the Venus Protocol and How Does it Work?

What Is the Venus Protocol and How Does it Work? 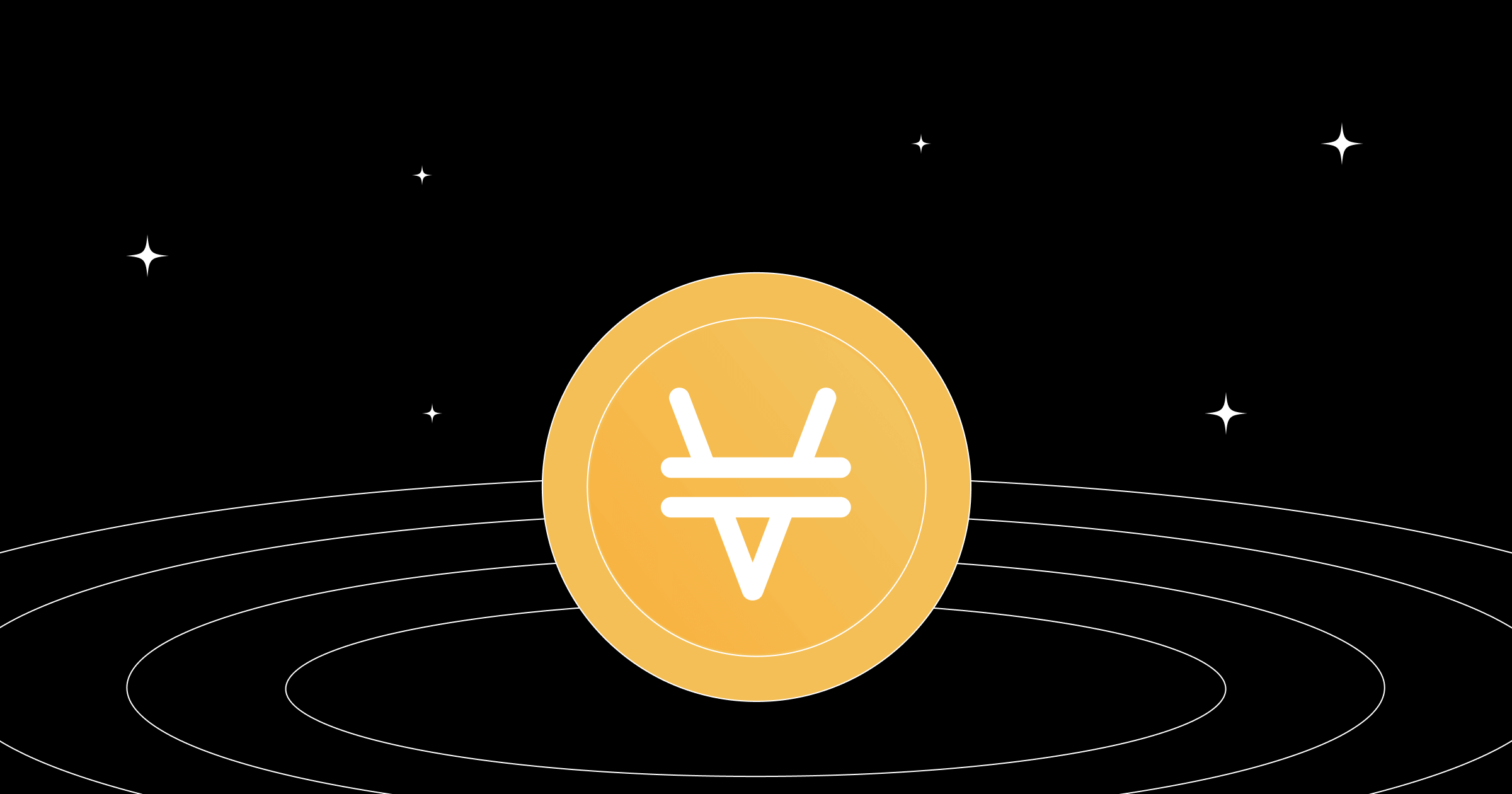 The Venus protocol is another feather in the cap of the DeFi ecosystem. It uses algorithms to enable lending and credit on the Binance Smart Chain. The Venus protocol aims to allow users to lend and borrow cryptocurrency. It is a leading protocol on the Binance chain accounting for ~84% of the lending TVL (Total Value Locked) — the total value of assets available for lending on the BNB chain.

What Is the Venus Protocol and Its History?

Venus is an algorithm-based money market protocol that allows users to borrow and lend in a more secure and decentralized way. It is a fork of Compound and MakerDAO. Compound is a money market protocol, and MakerDAO is a stablecoin protocol. Venus combines both these functions, allowing users to utilize the same collateral within one unified system for both lending and borrowing, as well as minting stablecoins.

The protocol controls the borrowing and lending process through its native token, Venus (XVS).

In simple words, the Venus protocol is built for lending through stablecoins or the XVS token. The first Venus stablecoin is VAI, and it is pegged to the US dollar. BEP-20 assets back this coin. Like ERC-20, it is the token standard that the Binance Smart Chain employs.

The founder of Venus Protocol, Joselito Lizarondo, describes Venus as,

“Venus helps bridge the gap between traditional financial lending and decentralized protocols on top of blockchain. It enables anyone to utilize a high-speed and low transaction cost blockchain to supply collateral, earn interest, borrow against that collateral, and mint stablecoins on-demand within seconds.”

Hence, as per Joselito, Venus is the modern way to emphasize decentralized lending. It’s a faster and better way to get loans and earn interest against collateral.

The protocols on the venus money market make decisions on the interest rates depending on the collateralized underlying asset’s demand. As a lender, you will likely receive annual compound interest on a per-block basis. If you are a borrower, you will pay interest for the amount borrowed.

A unique difference between Venus’s money market and other markets is that you can use collateral not only to borrow but also to mint synthetic stablecoins, using over-collateralized positions that protect the protocol.

Venus wants to create a better online lending and borrowing system that is not plagued by lengthy processes. The Swipe project dev team, led by Joselito Lizarondo, founded and developed Venus. They launched it in 2020 with the purpose of minimizing the differences between traditional finance and DeFi on the Binance Chain.

How Does the Venus Protocol work?

Venus does two things; it enables lending and borrowing of cryptocurrencies and minting of stablecoins.

When it comes to lending and borrowing, it works in a very similar fashion to a permissionless algorithm. Venus allows investors on the BNB chain to lend their excess tokens to other users on the network. For lending tokens, investors (we can also call them suppliers) receive compounding interest, which the borrowing users pay.

The protocol decides the interest rate for this loan based on utilization. The rates are volatile and are derived from the demand for specific cryptos in the market. The overall interest is also decided by the protocol on the minimum and maximum levels to efficiently govern the process of lending/borrowing.

The second thing that the Venus protocol ensures is the minting of stablecoins via vTokens. vTokens are provided as a representation of the collateral deposited by the suppliers, i.e., if a supplier has provided collateral of USDT stablecoins, they will be allotted with vUSDT. Suppliers can redeem these vTokens later to get their collateral back. Users can borrow up to 50% of the value of their vTokens to mint VAI. For example, if a user has vTokens worth $100, they can borrow up to $50 worth of VAI using their vTokens as collateral.

The interest rate on the borrowed VAI tokens is decided by the Venus protocol and is fixed.

What Can Be Done on the Venus Protocol?

Venus protocol allows you to execute different actions like:

On the Venus protocol, you can borrow by pledging collateral. For example, if Ethereum has a collateralized value of 50%, you can borrow 50% of the value of your pledged Ethereum. You can learn about the collateral ratio through Venus’ governance process. As per their whitepaper, the usual collateral value is around 40% to 75%.

You can also lend tokens on the Venus protocol and earn a yield. The protocol creates a pool via a smart contract to which suppliers can lend and start receiving interest. The pool also manages the periodic distribution of VTokens. As a lender, you can get better rates based on the use of the asset.

As a user, you can borrow up to 50% of the value of your vTokens to mint the synthetic stablecoin VAI. For example, if a user has vTokens worth $100, they can borrow up to $50 worth of VAI using their vTokens as collateral.

The interest rate is fixed and generally decided by the governance process. While the value of VAI is fixed at $1, it fluctuates based on market forces.  The stablecoin minting on Venus protocol is done in a decentralized way with the help of smart contracts that are wired for cross-chain operability.

Venus maintains VAI’s peg by managing demand/supply in the market and offering incentives to mint VAI.

The community controls the Venus protocol via its governance token XVS. It is a BEP-20 token and can be used for voting on various matters, including governance, new token permission, product improvements, etc., on the Venus network.

What Makes the Venus Protocol Unique?

Venus’ goal is to bring efficiency to financial lending services on the blockchain. It is one of the first networks to allow users to access the loan market of Ripple (XRP), Bitcoin (BTC), Litecoin (LTC), and other prominent cryptos.

With venus, you can easily lend your crypto tokens to earn interest income. You can also borrow up to 50% of the collateralized value to mint stablecoin VA. For the lending and borrowing process on Venus, you don’t have to go through any credit checks, applications, or any lengthy process. To ensure fair pricing for users, Venus uses price oracles to get real-time data.

Additionally, the Venus protocol has a user-friendly interface, low transaction fees, and ensures complete control at the holders-end.

Venus is a new and emerging platform in the DeFi space. With the high demand for loans and more curiosity about digital assets, the Venus protocol may grow stronger. It is a unified platform that enables both borrowing/lending and minting.

1. Should I utilize the Venus Protocol for profit?

If you know the know-how of DeFi space and understand the Venus protocol, you can try giving it a shot. You can earn profit by lending your tokens and minting stablecoins. If you have used protocols like Maker, Compound, Aave, etc., on Ethereum, using Venus should be fairly straightforward.

2. How can I use the Venus Protocol?

You can use the Venus protocol by going to Venus.io and following this step.

3. Is Venus a stablecoin?

Venus is not a stablecoin, it is a DeFi platform on the Binance Smart chain that allows you to mint a synthetic stablecoin called VAI. Its price is dependent on the market forces of demand and supply.