What Are 51% Attacks In Crypto? 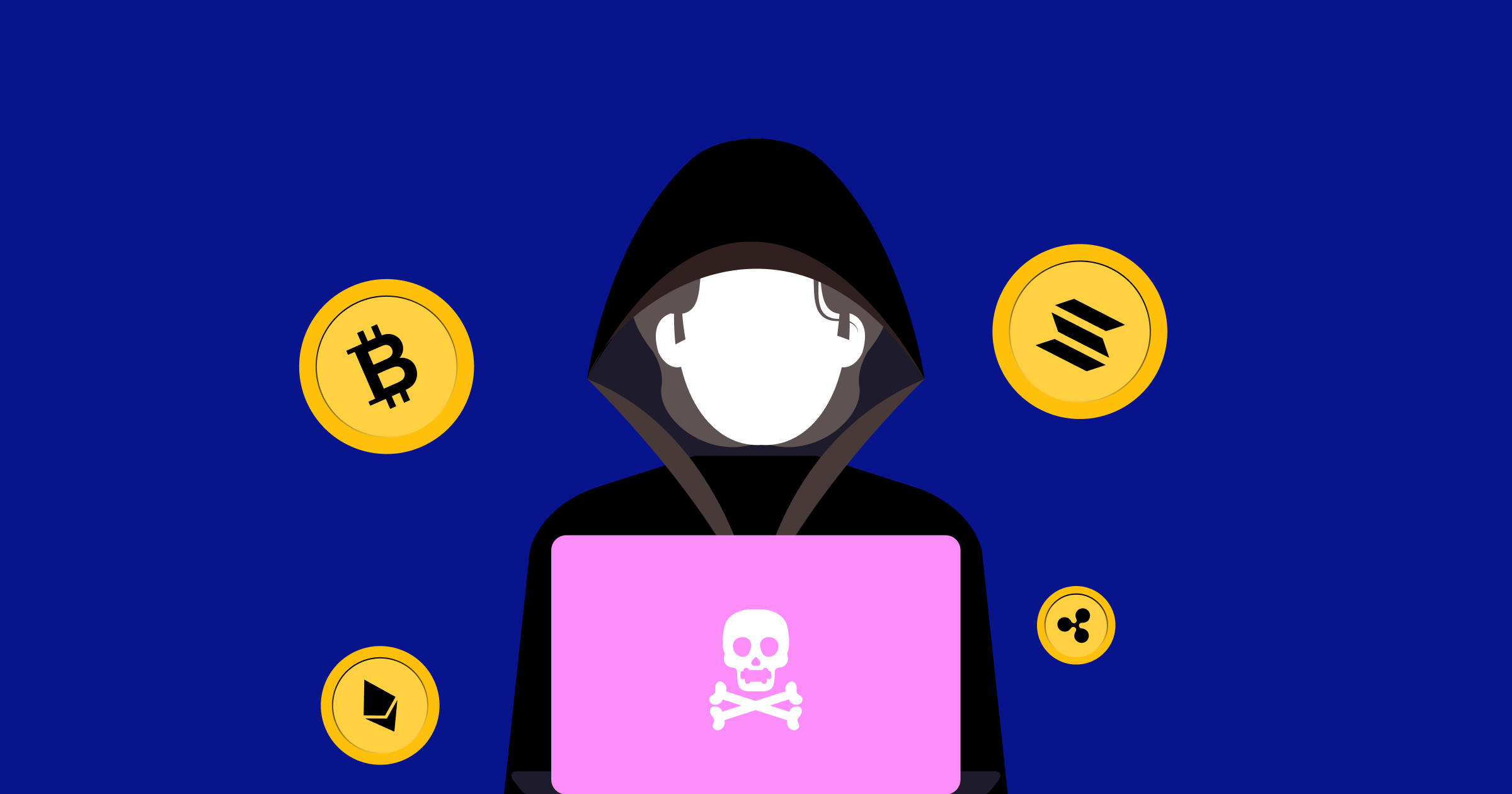 A 51% stake is a majority stake in any sense. But in the majority of the cases, controlling a 51% stake isn’t easy – which is why we rarely hear about successful hostile takeovers. This is the central premise that is said to protect blockchain-based currencies and what makes cryptocurrency markets so successful. But what happens if someone takes control of 51% of a blockchain? This is what happens in the 51% attack.

A typical Proof of Work blockchain such as BTC operates on the principle of a decentralized consensus mechanism, which needs members of the network to solve an arbitrary mathematical puzzle to prevent anybody from cheating the system. Typically, the miner with a larger share of the hash rate (or computational power) has a better chance of completing the puzzle and earning the right to fill the next block on the chain. Inherently, any change requires 51% of the blockchain to approve it, in theory making cheating difficult.

What If Someone Gains Control Over 51% Of A Blockchain?

A 51% attack can happen when a single person or miner, or group of miners, gain control of over 50% of a blockchain’s hashing power. With the proliferation of mining hash power being offered on rent by third parties, this can be achieved with a reasonable effort and cost.

Another validation scheme that works well to protect against the 51% attack (and is being adopted by Ethereum today) is Proof of Stake. PoS ensures that a miner can only validate transactions linked to the percentage of hash owned by the miner. This essentially disincentivizes a miner who owns 51% from attacking the network – since they are a major stakeholder.

The safest bet, however, would be to go with a trusted cryptocurrency market broker. This ensures that investment happens on safe currencies, and the investor is assured of the best returns. You can invest with Mudrex and generate long-term returns with expert-backed and totally secure investment solutions.