Home » Matter of time before Ethereum overtakes Bitcoin as the dominant layer-1 protocol?? 🔥🔥

Matter of time before Ethereum overtakes Bitcoin as the dominant layer-1 protocol?? 🔥🔥 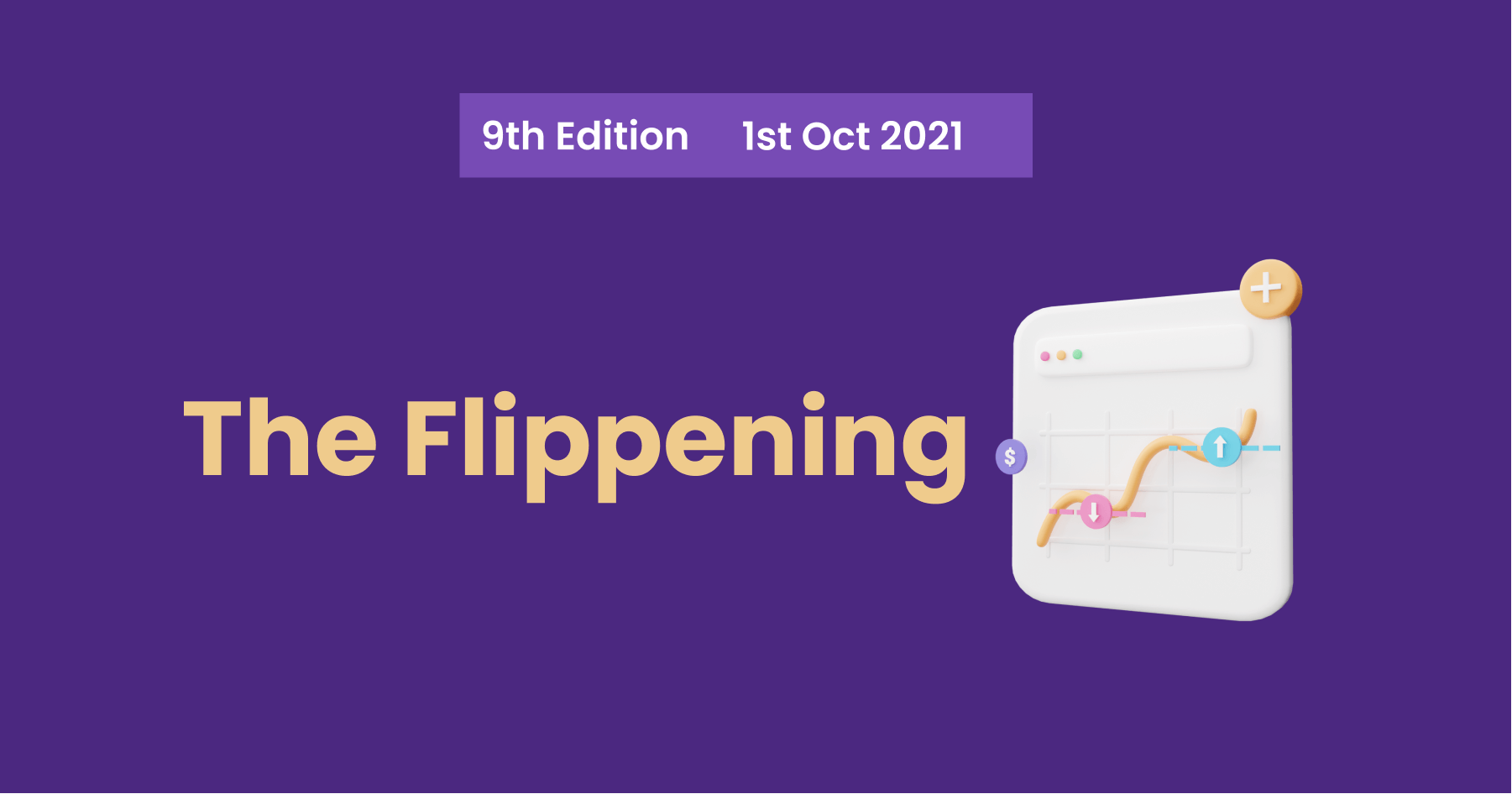 Which crypto has the potential to replace Bitcoin as the leading crypto network? Find out what Polygon founder has to say. VISA takes progressive steps to create a smooth adoption and functioning of CBDCs. The US Federal Reserve does not intend to ban cryptocurrencies. Coin of the week, top Mudrex algos, Mudrex launches its much-awaited Coin Sets, memes, and more.

According to Polygon’s co-founder, Sandeep Nailwal, it is only a matter of time before Ethereum overtakes Bitcoin as the dominant layer-1 protocol. He justifies his claim stating that the Ethereum chain, because of its fundamentals, security, the level of decentralization and the community and the trust that it has created as a chain over time, is just beyond the reach of any other chain.

Universal Payments Channel (UPC) outlines how various blockchain networks can be interconnected to allow the transfer of CBDCs. It shows how Visa can help exchange various CBDCs built on different blockchains in the future. Ultimately, Visa aims for UPC to serve as a “network of blockchain networks” to move digital currencies around.

The Federal Reserve (FED) Chairman, Jerome Powell, recently stated that the United States Government should regulate Bitcoin And other cryptocurrencies. However, there is no intent to ban Bitcoin and other cryptocurrencies entirely as it would likely be a bad scenario for the economy. A China-style ban would not be a good option for the future of innovation and technological development.

After last week’s slump, markets witnessed minimal changes with not much movement in the top coins. However, Cardano, Binance Coin and Polkadot saw steep changes, with nearly -5.19%, 7.9% and -7.8%, respectively. Many other Altcoins also saw moderate price movements.

Sector-based investing can be an excellent move to build long-term wealth in cryptos.

Mudrex Coin Sets are baskets of crypto tokens based on themes, which are spread across the cryptocurrency realm, encompassing the top tokens that will help users generate good returns in the long term. These crypto baskets are managed and re-balanced by Mudrex experts to ensure that they are improved as the market changes.

AVAX will soon be listed on Coinbase! The $180 million incentive program from the AVAX team has lured some of the best dApps to be deployed on the Avalanche blockchain. Aave would likely be going live on Avalanche soon. On top of it, several other well-known dApps would follow suit in the coming days. The transaction fees are dirt cheap on the AVAX ecosystem.

Here we are, at the end of our 9th edition. We hope you liked reading it. Please write back with your feedback, comments, and stuff that you’d like us to include in the newsletter. We leave you with a crypto trading hamster that is outperforming top cryptocurrencies and the S&P 500 Index since June.