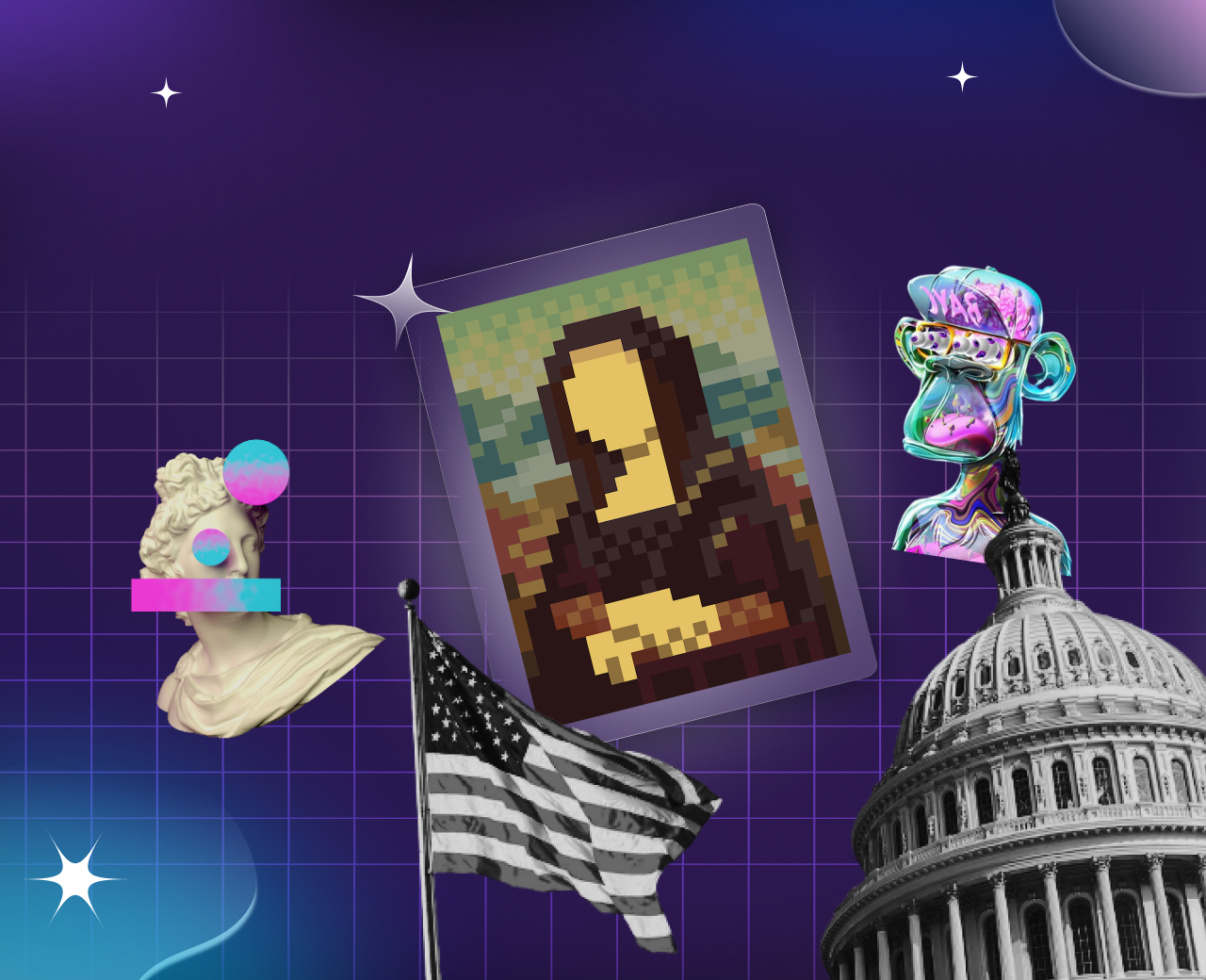 Users may purchase, sell, and trade NFTs from the comfort of their homes thanks to the LG Art Lab’s integration of an NFT platform onto smart TVs.

Customers may link their accounts to Wallypto, the company’s cryptocurrency wallet, to use the platform. Customers with an LG TV running WebOS 5.0 in the United States will now have access to the NFT platform. The business teamed up with the Hedera network, which only accepts consumers from the United States but has cheap transaction costs.

The Hedera network powers the wallet. The wallet’s beta version was released in August. With no additional gas expenses, Hedera transaction fees are less than 0.0001 cents for each transaction. Drops, a feature of the NFT platform, notifies users when a new NFT is available for purchase.

To promote cryptocurrencies, the previous secretary of state for the foreign, commonwealth, and development affairs adopted an anti-regulatory stance. The head of the conservative party, Truss, is appointed as Britain’s third female prime minister.

According to Truss, “We should welcome cryptocurrencies in a way that doesn’t constrain their potential.” Liberate free enterprise areas by removing regulations restricting prosperity .”

To “create great opportunities in areas such as blockchain,” according to Truss, she developed a digital trade network in 2020.

The primary regulator of the cryptocurrency market will likewise be the Iranian Central Bank.

Reza Gatemi Amin, Iran’s minister of industry, said that under the new rules, “entities that apply to mine crypto assets can get an establishment license and an operating license,”

An operating license, as the name suggests, enables one to begin mining cryptocurrency. Iran has closed 6,914 unlawful mining operations in the area and awarded over 1,000 permits for cryptocurrency mining under the previous regulation. 85% of the energy used in crypto mining was illegal, and the mining hardware used in these businesses has been seized.

WeatherXM has built over 700 decentralized weather stations worldwide in return for utility tokens.

WeatherXM is using a combination of blockchain-based data verification and cryptocurrency incentives to encourage people all around the world to give local meteorological data to make more accurate predictions. It develops smart contracts utilizing information acquired from localized weather stations, resulting in decentralized weather data, by establishing a new infrastructure of community-powered weather stations based on blockchain technology. The smart contracts confirm the station’s location and the nonfungibility of the data gathered by the station.

Ticketmaster announced a collaboration agreement with Dapper Labs on Wednesday. The purpose of this agreement is for them to become the world leader in ticket handling and to develop collectible NFTs of live events that will be sold on Dapper Labs’ platform.

In an official blog post, Dapper Labs stated, “Our partnership with Ticketmaster will enable millions of live event fans to immortalize, share and enhance their IRL experiences through digital collectibles.”