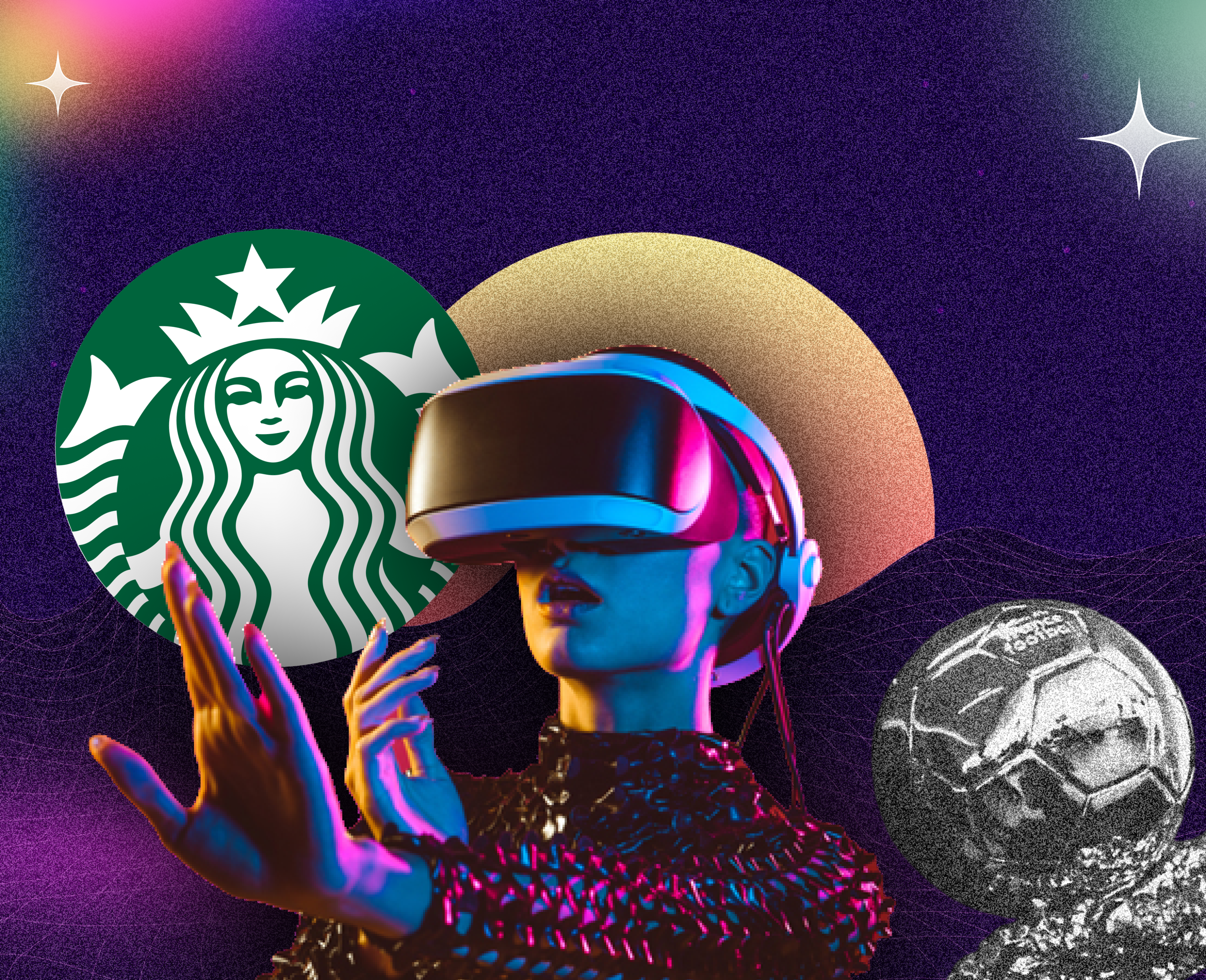 Starbucks to Join the Metaverse

With the introduction of “Starbucks Odyssey” later this year, the global coffee brand Starbucks is prepared to make its official entrance into the Metaverse. The coffee business claims its partners (staff) and reward program participants may purchase and exchange digital collectables/NFTs on the platform with Starbucks Odyssey.

With this, Starbucks will join Nike, Gucci, Wendy’s, Taco Bell, and McDonald’s to participate in the Metaverse. The Starbucks loyalty program will be expanded by Starbucks Odyssey. Customers may access it by providing their login information.

Additionally, Starbucks Odyssey will have interactive games that let players earn digital badges, which will also be valued based on their rarity. The badges may be exchanged on the blockchain for perks including but not limited to access to special items, invites to events at Starbucks Roasteries, virtual classes on how to make espresso martinis, and even international trips to the Starbucks coffee estate, which is in Costa Rica.

According to it, every stamp will have well-known Starbucks artwork jointly produced by outside artists and Starbucks partners. It will allow members and partners to access these priceless assets for the first time. Additionally, some of the profits from limited-edition stamps will be given to charity and NGOs important to Starbucks rewards’ members and partners.

This year the Ballon d’Or winners will get free NFTs. This will be their first collection, followed by more such collections as they wish to project themselves sustainably in the world of web 3.0. They would also auction three NFTs to the public, giving the holders “VIP access” to the awards ceremony on 17th of October.

The dictionary chronicles how the language grows and changes, which means new words and definitions must continually be added. When many people use a word in the same way, over a long enough period of time, that word becomes eligible for inclusion,” said Merriam-Webster

“Altcoins” and “Metaverse” are a couple of the terms that have been added to the edition. The dictionary company claims that these terms provide a sense of recognition. It describes the mechanics and functionality of the newly developing digital realm. According to this version, words like “Use Cases” means “the functions or what an asset can do.” They also introduced new terms like “underbanked,” “unbanked,” and “shrinkflation.”

One of the world’s most significant, if not the biggest Bitcoin holder MicroStrategy, is planning to buy more Bitcoins later this year.

Micro Strategy recently disclosed in a filing with the United States Securities and Exchange Commission (SEC) that it intends to sell $500 million worth of its stocks to investment bank Cowen & Co. After this information went public, the stock price of MicroStrategy increased by more than 11%. It is suggested that the funds raised will most likely be used to purchase additional Bitcoin. With billions of dollars invested in the asset, MicroStrategy has demonstrated that it is one of the most ardent supporters of Bitcoin.

Crypto supporters have also appreciated MicroStrategy’s repeated buying of Bitcoin. It is believed to be an asset that will play a significant role in shaping the future global economy. The firm has indicated that Bitcoin prices might increase in the future since they want to acquire Bitcoin using the proceeds from stock sales.

Crypto’s Correlation to the Stock Market and What It Means

Rising inflation has significantly reduced investors’ risk appetite for crypto and damaged the global economy to the point that Bitcoin can no longer maintain its promise of being a haven against it. This is mainly attributed to its strong link with the stock market and significant volatility lately.

While the future of blockchain technology is as bright as ever, due to the crypto market’s growing ties to the larger economy, investors may face more pain in the short term. The current drop in crypto prices has been fueled not just by stock market correlations but also by increasing interest rates. The Fed raised interest rates to help eliminate excess market liquidity, control inflation, and boost the US currency.

However, over the last decade, Bitcoin has outperformed most equities while garnering public recognition from many traditional financial companies. Investment firms such as BlackRock and JP Morgan have begun investing their clients’ money in digital currency, indicating a potential boost in crypto’s future.

As cryptocurrencies gain acceptance, traditional finance and the crypto economy may draw ties. But in the long run, correlations are insignificant. Big businesses are also getting into crypto and constructing their portfolios. They are using this market to generate smart strategies for their funds and clients.

Bitcoin may eventually lose its strong association with the stock market, since, in the last 14 days BTC has risen in value while the S&P 500 has fallen. Another factor that appears to be in Bitcoin’s favor is that significant fiat currencies such as the Euro, British Pound, and Japanese Yen are at all-time lows.

P.S. Invest in Bitcoin and other Blue chip cryptos with Mudrex Coin Sets.