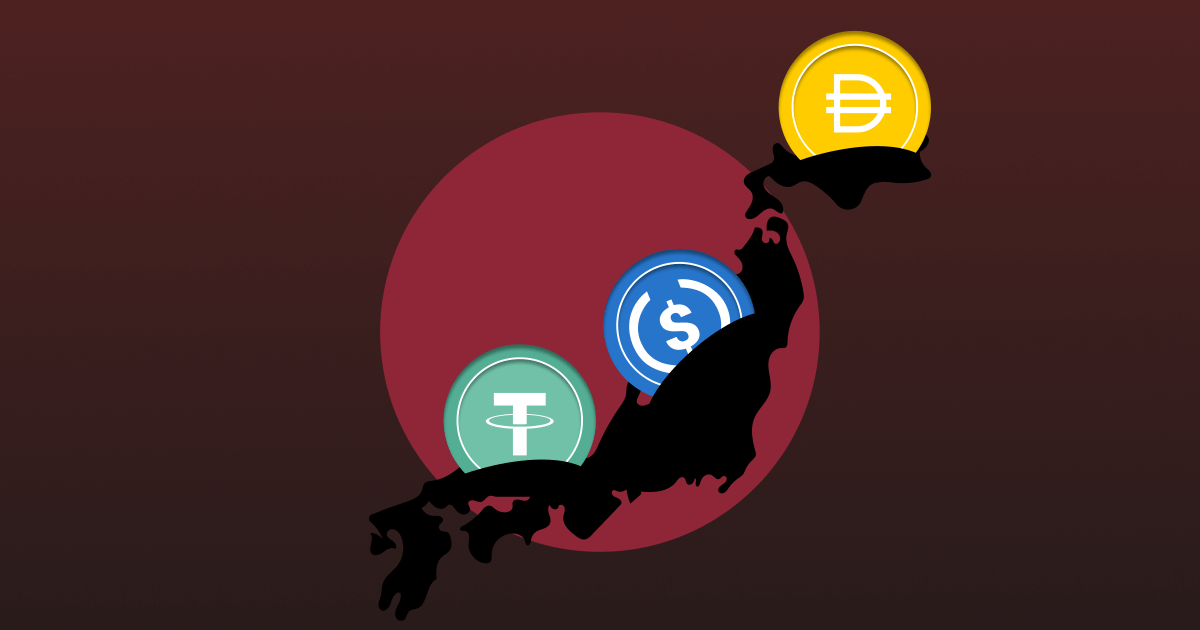 Crypto enthusiasts in Japan are welcoming the New Year with some exciting news regarding the future of cryptocurrency in the country. The Financial Services Agency (FSA) of Japan is reportedly reconsidering its stance on banning foreign-issued stablecoins like Tether (USDT) and USD Coin (USDC).

On 26th December, regulators announced their roadmap to reversing this ban. This involves a draft system and guidelines for the circulation of stablecoins issued by foreign entities.

Why Did Japan Ban Stablecoins in the First Place?

In June 2022, Japan’s parliament made a historic decision following the infamous Terra crash that caused losses in the billions and triggered a landslide in the crypto industry. Japanese lawmakers moved quickly to provide investors with a safety net to protect them from any such future events.

With this move, Japan became one of the first major economies to pass a bill specific to stablecoins. However, the laws were slated to come into effect only after a year.

The bill clearly defined stablecoins as digital money. It also mandated that all stablecoins be linked to the Japanese Yen or any other legal tender. Only trust companies, licensed banks, and registered money transfer agents were to issue stablecoins. The bill did not address asset-backed stablecoins like Tether or their algorithmic counterparts issued by international entities. But Japanese exchanges currently do not list stablecoins on their platforms.

Following this amendment to the law, one of the biggest Japanese banks, MUFG, announced their stablecoin platform, Progmat Coin. The Progmat Coin system involves multiple issuers issuing stablecoins at a 1:1 ratio of Yen to ensure the safety of customer funds.

All in all, this move, backed by Japanese lawmakers, played a big role in restoring the public’s confidence in crypto in the aftermath of the Terra crash.

The Reversal of the Ban

Currently, none of the 31 licensed crypto exchanges in Japan offer trading options in currencies like USDT and USDC due to the ban on the domestic distribution of foreign-issued stablecoins. All that is set to change with the reversal of the ban. Japanese crypto exchanges could soon list popular stablecoins like USDT and USDC on their platforms. The FSA is reportedly seeking public feedback on a draft regulation that allows local exchanges to handle stablecoin trading.

The regulatory body also believes it is necessary to bring in tighter anti-money laundering measures following the revocation of the ban.

Japan has recently been actively working on crypto regulations. Earlier in December, Japan removed the requirement for crypto firms to pay taxes on paper gains from tokens issued and held. Paper gains are profits that are unrealized and exist only on paper because the asset positions haven’t been closed out and settled in real money yet.

Japan is clearly working in the best interest of its citizens. And these regulations are bound to lead to widespread adoption. The lack of trust in crypto can be overcome with the help of lawmakers. And hopefully, other countries will follow in Japan’s footsteps and get down to making laws surrounding crypto that make the asset class more appealing to the masses.