Home » Tryst With Twitter: Our Journey from 300 to 1000+ followers in under 4 months with $0 Marketing Spends

Tryst With Twitter: Our Journey from 300 to 1000+ followers in under 4 months with $0 Marketing Spends 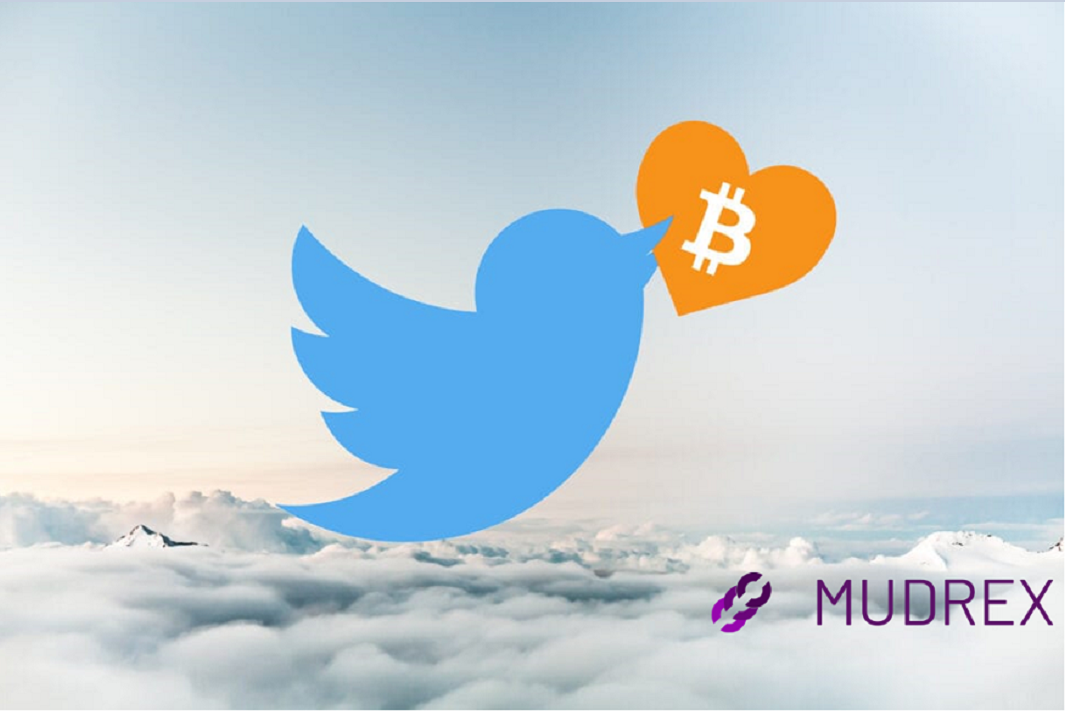 The journey from 5000 impressions per day to more than 13000 impressions daily was not an easy one. To say it was daunting would be an understatement. We started out our Twitter journey towards the end of December 2017. However we picked it up in full swing from late last year. Being a newbie in the world of Twitter was a bit of a downer, however the learning curve was nothing short of a home run. Tons of people out there have gained popularity on Twitter overnight. We don’t have a rags to riches story like them. We had our humble beginnings and grew from there. So if our journey is something that might interest you, read on..

Mudrex belongs to a super niche segment of the world – The Cryptocurrency market. Twitter being the most popular social media platform for crypto lovers was our obvious choice of focus. To have thousands of followers and not engaging with them is worse than having a few hundreds and keeping them fully engaged. That was what our “North Star Metric for Twitter”: Ensure followers come in AND STAY.

Below are the things that we did with respect to experimenting with content, our post schedules and a lot more.

Recognizing your audience and their needs

We did not want to cater to the general public. Our area being so niche, we wanted it to reach the relevant audience only. So our initial step was having a persona mapping. We identified four potential audience personas –

In order to find this out, we rolled out a CONTENT SURVEY. It looked something like the image below. We wanted to know what kind of posts our followers wanted to see from us. For achieving this, we reached out to over 800 followers over DMs. We received a 7% response rate. I know this might not seem like a huge number but it definitely helped us understand our audience way more. This particular strategy worked in our favor. And we started putting up content they wanted to see.

Some key insights we got from the survey were –

When it comes to any social media channel, timing your posts well can make or break the deal. Consider for example that your target audience base is mainly in the United States and you are working from India. You would post all your content during the day. At the same time, it is night in America. Chances are that your desired audience doesn’t even read your content. Ensuring a proper content schedule is as important as the content itself. We use Crowdfire to schedule posts according. They have a super cool algorithm which maps the traction your posts are generating and accordingly figure out what’s the best time to have your posts go live.

Keeping a good number of daily posts is important. You do not want to flood your audience with only your posts. We limited ours to 15 posts per day. These were just the direct posts. We limited the number of retweets to a bare minimum because we realized they did not generate much traffic for us. Commenting on relevant posts earned us huge recognition. We began receiving profile visits which eventually led our audience to becoming interested in our product.

During my initial few weeks in Mudrex, our content on Twitter was heavily focused on the latest news in the Crypto, Bitcoin and Blockchain world. Would gain an impression count of about 300 per post. Slowly but steadily, I began realizing that people are more interested in original content than the latest news from a big account like Cointelegraph. That’s when we shifted our focus to content-driven posts.

We started coming up with blogs like “Crypto Vs Gold” and “Most Common Trading Mistakes and how to avoid them”. We brought in more engaging content like polls related to Bitcoin price action, Videos on how to build a strategy on Mudrex,etc. Moreover, we focused on educational content related to trading and rolled out Masterclass blogs on Learning technical trading indicators like RSI in-depth. We garnered some really rave reviews for them. Towards the end, we had a ratio of 1 Mudrex post per 3 general posts daily. Our daily bitcoin and altcoin price analysis got some real good positive feedback from our audience. That’s how we developed a place in the hearts of our followers.

Some samples of our posts are as below-

A lot of people suggest follow for follow as a hack to get new followers. However, that is not the road we took. We wanted to follow really good accounts only, those with content relevant to us. Also we wanted the followers coming in to stay with us and love our content. So we chose the engagement path instead.

Engaging with others’ content on Twitter can do more than what meets the eye. Simply dropping a comment on a post that is relevant to your target audience can get you numerous “Profile Visits”. A profile visit might just turn into a follower and eventually a customer if your profile has good content on it. A retweet with a comment gains far more visibility than simply retweeting a tweet. Adding your views on a retweet can lead to meaningful engagement. Discussions go a long way at building a relationship and that’s how you can start one.

Last month, we achieved our biggest milestone so far on Twitter- gaining 1k followers. To celebrate this success we launched a Bounty Campaign with prizes up to $7500. We reached out to over 600 influencers on Twitter to create content for us. The response was overwhelmingly positive. This helped give us way more traffic than we had imagined and was a huge success.

Finally putting in so much effort into Twitter would have been worthless if we didn’t track our performance. We set some Key Performance Indicators to measure how we had fared. A quick glance at some of our results-

We sincerely abide by Elon Musk’s words. “Persistence is very important. You should not give up unless you are forced to give up.” Keep engaging, experimenting and enthralling your audience with your content. We promise you will grow leaps and bounds. Hope our blog helped you gain a better understanding of developing your Twitter account. 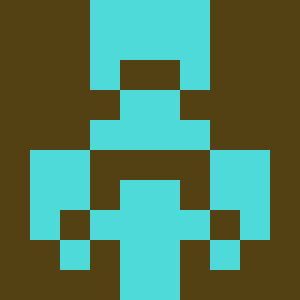