Home » Wholecoiners Rise Over 89000, Beyond ‘The Merge’, Solana Wallets Compromised and More – In Crypto

Wholecoiners Rise Over 89000, Beyond ‘The Merge’, Solana Wallets Compromised and More – In Crypto 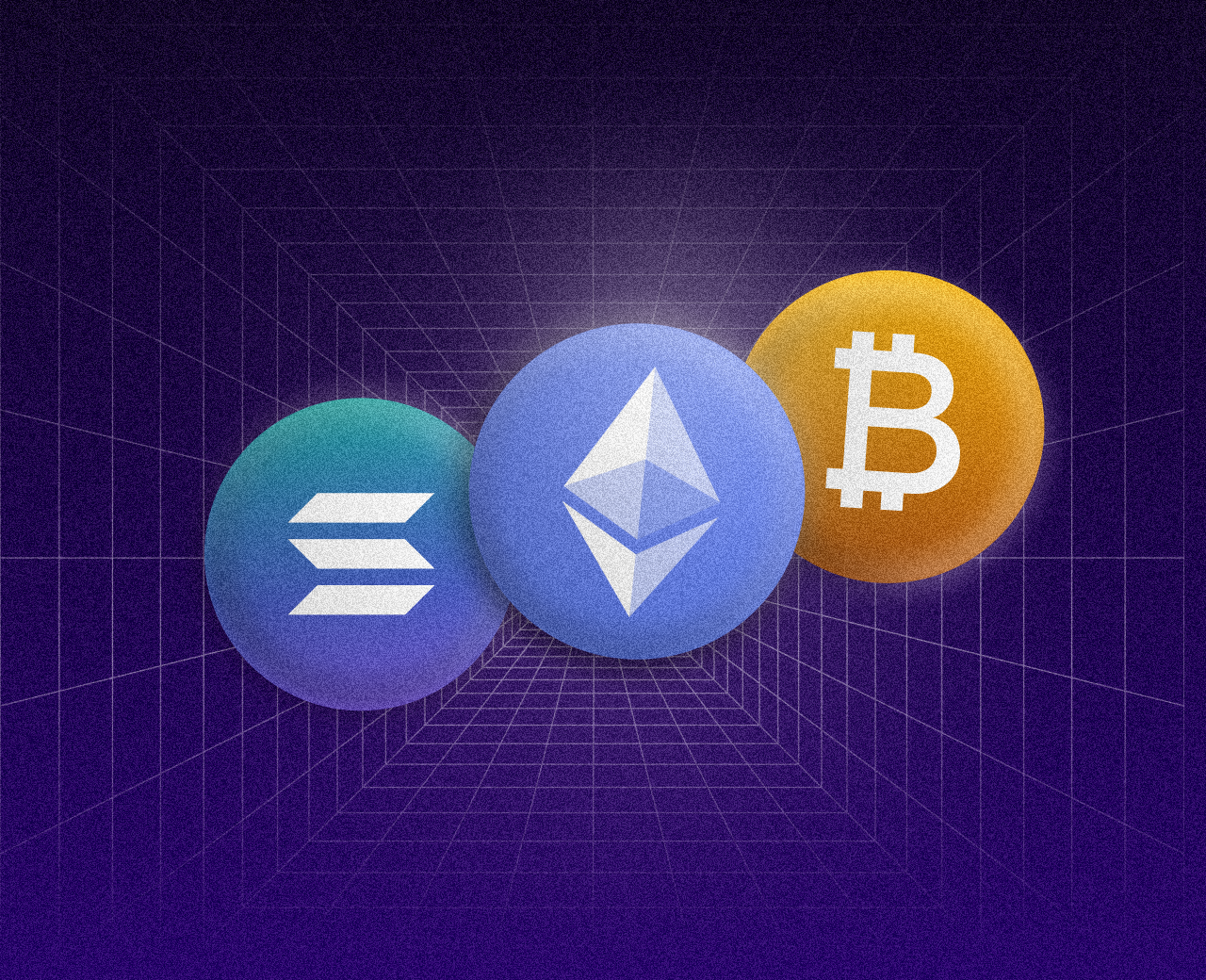 Are you one of them?

As per the data from, LookIntoBitcoin, the number of people who own at least one Bitcoin (wholecoiners) has been steadily increasing since Jan. Ever since the 40% crash in BTC prices in June, over 40,000 people owned a whole Bitcoin.

To get a closer look at what’s happening here, let’s check out the data for people holding 10, 100 and 1000 BTC, respectively since May –

This simply means that smaller Bitcoiners have accumulated more Bitcoins amid the slump. At the same time, the whale positions are getting weaker, probably because of an expected liquidity crisis.

As we write this piece on Aug 3, a Solana hack unfolds. Many users have reported/reporting loss of funds from their Solana-based hot wallets like Phantom and Slope. It is estimated that almost $8 million has been lost so far.

Magic Eden confirmed the widespread SOL exploit and suggested users revoke permissions for suspicious links in their Phantom wallets. Many are even rushing to move their funds from these hot wallets to cold wallets just to be on the safer side.

How did this happen?

Well, Blockchain investigator PeckShield says the hack was likely caused because of a “supply chain issue.” He suggests that hackers must have exploited it to steal users’ private keys.

What are we doing now?

Phantom is working with their team to figure out the root cause of the issue, though they say they do not believe it to be a “Phantom-specific issue” at this point.

Slope, too, is working with Solana Labs and other Solana-based protocols to get to the bottom of the issue and resolve it.

Solana Status has been providing updates since the exploit began and noted that 7,767 wallets had been affected at 5 a.m. UTC on Aug 3. Users affected are asked to provide their compromised wallet addresses to the Solana Foundation to investigate.

A self-proclaimed “on-chain sleuth”, @zachxbt, found out that the hackers initially funded the primary wallet associated with this attack seven months ago via Binance. After which, the wallet remained dormant up until today. 10 minutes before attacking the wallets, the hackers conducted transactions with four different wallets.

This, coupled with the previous hiccups like outages of the Solana network, may lead to a bad rep for the network.

It’s Beyond ‘The Merge’ for Ethereum

Investors assume this as a consequence of ‘The Merge’ wherein Ethereum will move to a proof-of-stake consensus. As the big day moves closer, there is indeed a growing interest for ETH; however, is it the lone cause of the soaring ETH prices? Maybe not.

Moreover, hedge funds have also jumped into Ethereum as they expect the crypto to reach the $2,000 level post the PoS switch.

The restaurant chain Chipotle has started an online game called “Buy The Dip” to give its customers a chance to win over $200,000 in crypto. They will give out Bitcoin, Ether, Solana, Avalanche and Dogecoin.

“We want to build the next generation of Chipotle fandom by connecting with the Web3 community,” said Chipotle chief marketing officer Chris Brandt.

Last year on National Burrito Day, the restaurant chain gave away $100,000 in Bitcoin as a part of their promotional activity. Further, in June this year, roughly 3000 Chipotle restaurants in the United States started accepting over 98 cryptocurrencies as payment.

In Nov 2021, Burger King partnered with Robinhood to give away Bitcoin, Ethereum and Doge to customers as rewards for their purchases. McDonald’s China arm also did a campaign to give out 188 NFTs (Non-Fungible Tokens) to its customers in celebration of its 31st anniversary. It also later filed multiple trademark applications hinting at its entry into the Metaverse.

And that’s a wrap for this week’s ‘In Crypto’, hope you liked reading it! If you did, why don’t you check out the Mudrex App, you would like it too 🙂 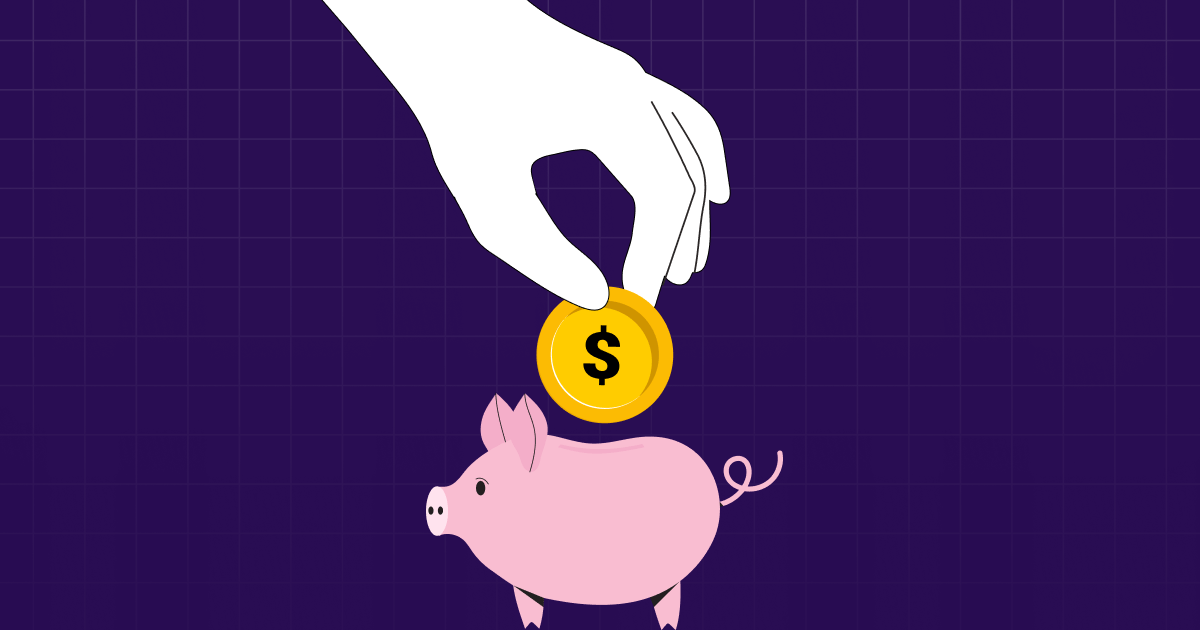 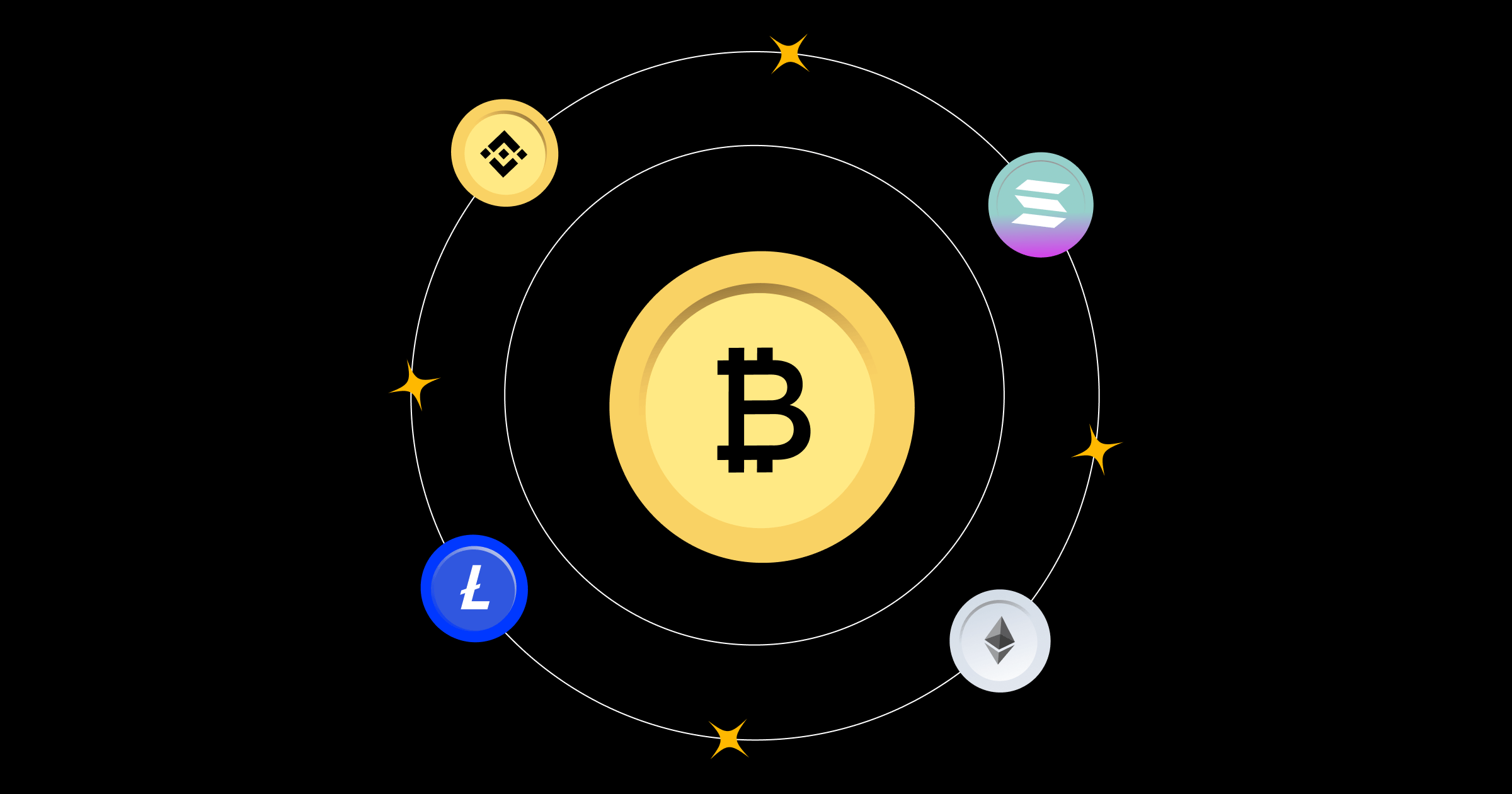