Crypto or Gold – The Better Investment? 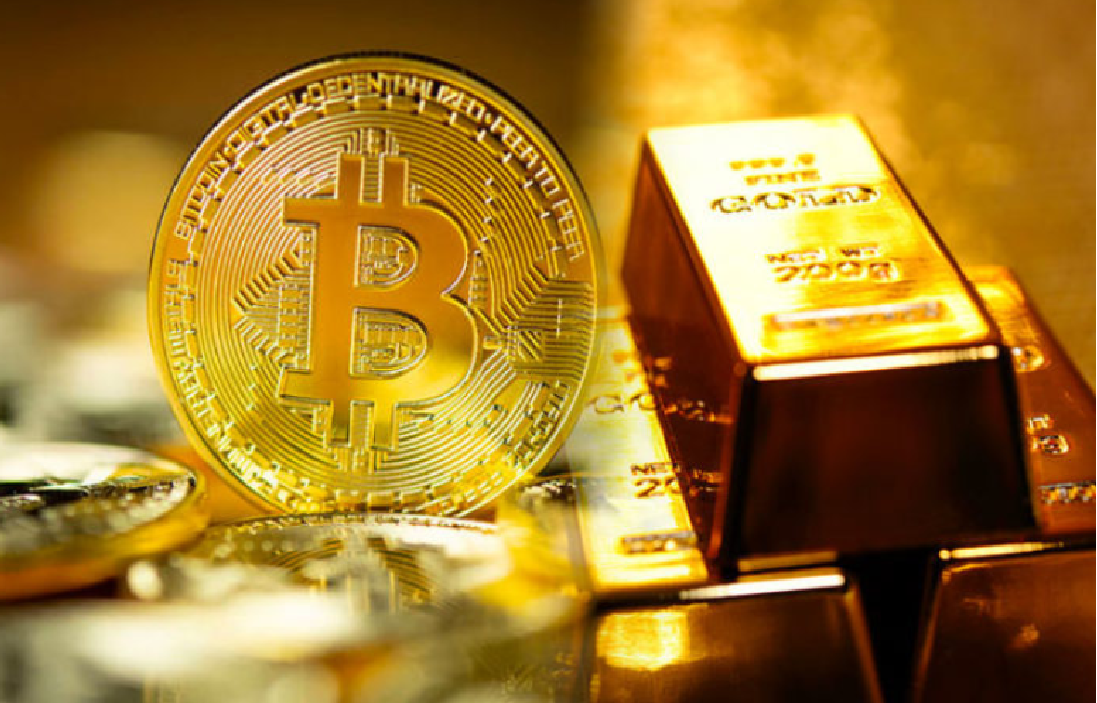 Could any two investment opportunities appear more different? Investing in precious metals like gold, silver and platinum versus digital currencies like Bitcoin, Ethereum, Ripple, Dogecoin, Litecoin and the other numerous brethren of their clan.

One is dug from the ground, forged in burning flames and hurts to the moon when dropped on your foot. The other one is purely digital, created by computers, a product of numerous algorithms, existing only in what we call “memory”. Despite these differences, they are both strikingly similar. Their value is based on the fact that they are both limited in supply. In fact, bitcoin is “mined” digitally. Though based on similar models and acting as “safe-havens” in the current pandemic times, Gold and Bitcoin serve vastly different purposes in an investor’s portfolio.

How to invest smartly in either of them remains a question in the minds of many. So today, we will try to understand the advantages and shortcomings of each of them hence making it easier for you to decide on your investment.

The Coronavirus pandemic put a financial strain on more than 50 million people around the globe. In times like these, people tend to liquidate their assets. The biggest strength of gold is its ease of liquidity into cash. In April, in the city of Bangkok, people lined up outside gold stores to sell it off for cash. No wonder, gold is touted as a safe haven eh?

Gold’s established system for trading, weighing and tracking is pristine. It’s very hard to steal it, to pass off fake gold, or to otherwise corrupt the metal. Universal acceptance also makes gold a sought after asset. Gold has almost no correlation with assets like currencies, and stock indices such as the S&P 500. For decades, investing in gold has been the standard for those looking to guard against stock market downturns. Hence even when the pandemic hit and stocks took huge losses, gold made it through without incurring a big hit.

In the long term, gold has proven to be a stable investment. It has been shown to increase in value over time, and the price of gold often rises when the economy is in a recession. Because it has been used for many years as a form or backing of the currency, it is a stable investment in that way as well.

With this being said, there are certain factors you need to be wary of before investing in gold. Things like inflation, interest rates, income growth, consumer confidence and tail risk all factor into the price of gold at any given time. The positioning of derivatives and price momentum can have an impact on the price of gold.

Like Gold, Bitcoin, too, is now being seen as a hedge against inflation. Bitcoin’s value resides in both the future value of online transactions conducted through its networks, but also in a sense of belief that eventually, there will be a need to delegate financial trust and authority. Because bitcoin is completely digital, it can easily be transferred to another user and sold for its USD value. You can meet with another user and transfer your bitcoin in person using a QR code. Or you can use a third-party exchange service that will digitally connect you with a buyer. The supply of Bitcoin is with full certainty limited. There can be no overproduction. This increases its value. However the same cannot be said for the other cryptocurrencies out there.

One major concern for investors looking toward bitcoin as a safe haven asset is its volatility. One need look only to the price history of bitcoin in the last two years for evidence. At its highest point, around the beginning of 2018, bitcoin reached a price of about $20,000 per coin. Right at the beginning of the Coronavirus pandemic, the price fell to $3,000. Although it has again risen to nearly $11,300 per coin currently, it is likely to rise and fall more.

Blurring lines between crypto and gold

This highly innovative class which authenticates physical gold into a digital token makes possible – direct exposure to the price of physical gold,  cost-efficiency and accessibility of traditional financial assets, such as ETFs.

To conclude,
Yes, Gold currently is valued higher than bitcoin by most. But only time shall tell if the first cryptocurrency in the world holds its own. For now, you tell us if you would invest in Bitcoin or Gold.