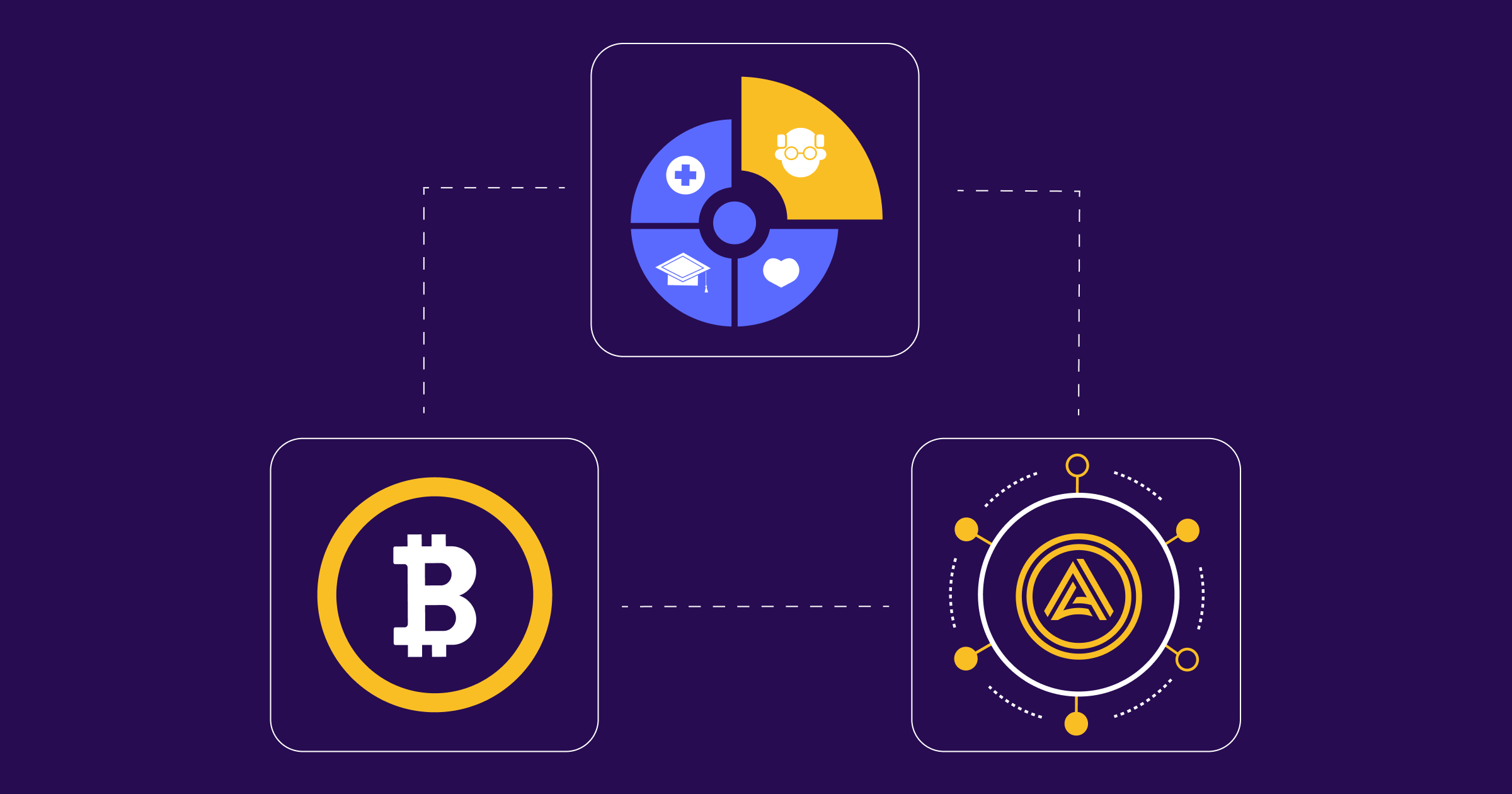 Hope in the Bear for Pension Funds and Institutions

A Wall Street Journal report suggests multiple pension funds invested in crypto throughout 2020 and 2021. While these investments may have burnt them, some still have hope.

Not just pension funds but large institutional investors have also put their trust in crypto.

What’s keeping them hooked to crypto?

Well, you might already know. Pension funds and institutional investors have been trying their hands on various asset classes in search of better returns to keep their promise of higher returns. Usually, they would lean on bonds as an investment tool, but though safe, bonds can’t cater to their aggressive needs. Thus, the introduction of crypto unleashed a perfect opportunity for them. Since these funds have a long-term outlook, they are waiting for the light at the end of the tunnel.

As of June, ~6.5% of all Bitcoin was held by institutional investors, and this might just be the start of mainstream crypto adoption.

Yep, you read that right! The average transaction fees on the Bitcoin blockchain fell to $0.825 on Monday. At one point, it was more than $60.

What caused Bitcoin transaction fees to drop to a dollar?

Transaction fees on blockchains have been one of the biggest factors that kept them from wide adoption. However, with the two biggest blockchains overcoming the transaction fees problem, there could be some positive after effects.

The Honzon protocol on the Acala network happens to come across a misconfiguration in one of its liquidity pools, leading to a $3 billion hack. Liquidity pools are a pool of crypto assets used to facilitate trade between cryptocurrencies. Unlike order books, liquidity pools use equations to fulfill orders.

On Saturday, a new iBTC-aUSD liquidity pool containing a software bug launched on Acala. Which minted $3 billion aUSD without appropriate collateral. 1.2 billion of these were sent to 16 liquidity providers of the pool as rewards for providing liquidity. Another 4.3 million tokens remain unclaimed.

While some wallets may have claimed the rewards as an error, others looked at it as a money-making opportunity, says a pseudonymous Twitter user Alice and Bob.

According to it, they exploited the situation by

The minting of such an enormous amount of tokens in such a short span caused the Acala Dollar (aUSD) to lose its peg. Trading at about $1.02 on Saturday evening, aUSD plunged to less than a penny, according to data from CoinMarketCap.

Immediately after finding the breach, Acala halted the transfer of aUSD on the network. It also destroyed 99% of the 1.2 billion tokens that remained on the network along with unclaimed tokens to revive its peg.

Hope you enjoyed reading this blog, if you did, why don’t you download the Mudrex App.