Home » What Is Tron (TRX), and How Does it Work? A Beginner’s Guide

What Is Tron (TRX), and How Does it Work? A Beginner’s Guide 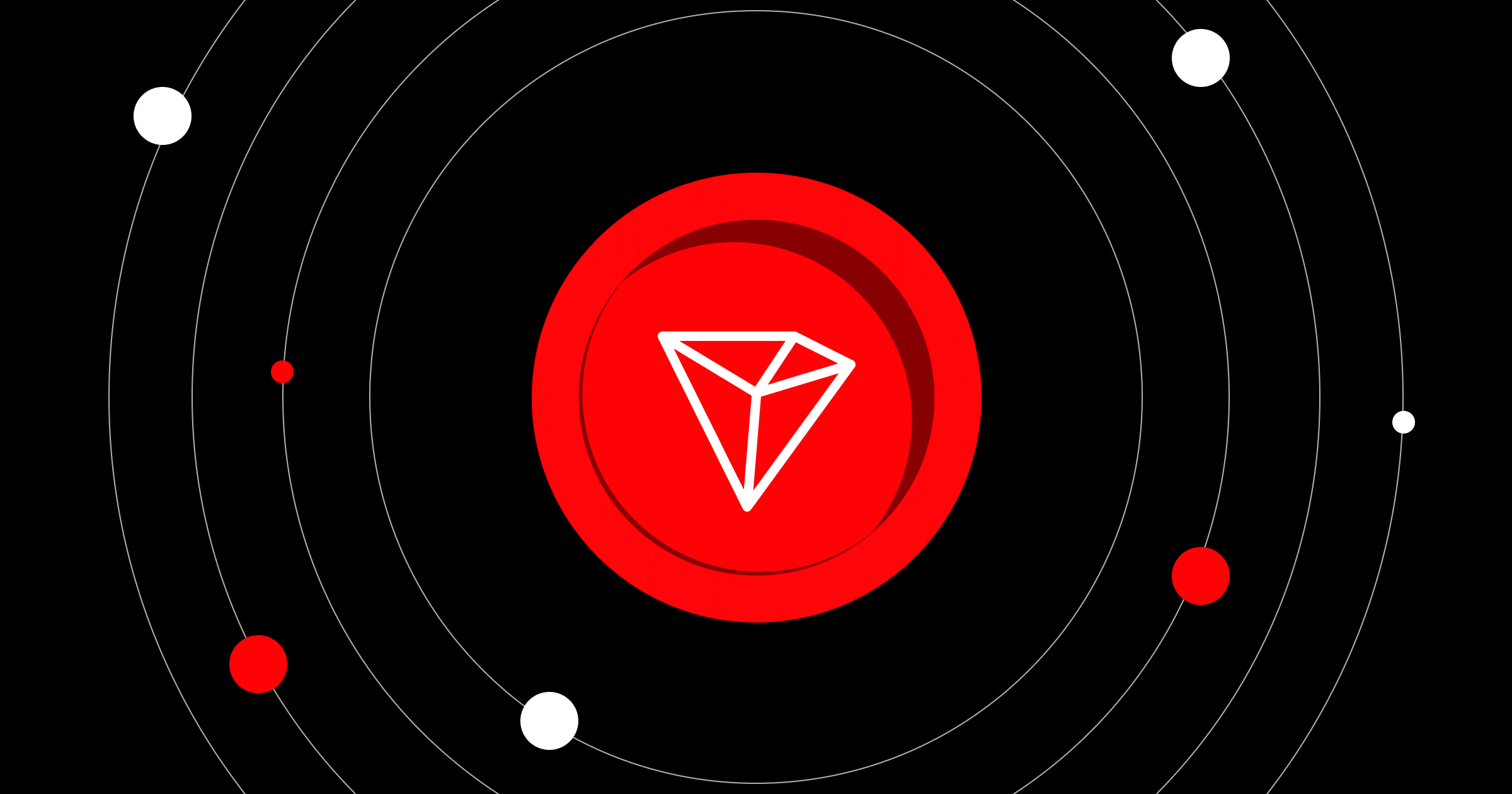 Tron is a good Disney movie but an even better blockchain network.

Currently, the Tron network has a TVL (Total Value Locked) of $4.36 billion, just behind Ethereum and Binance Smart Chain. It is an excellent achievement, considering the massive competition in the crypto market.

Before the launch of Tron, it would be ridiculous to say that crypto transactions could be both faster and cheaper. But Tron proved it’s possible through its high throughput capability and low transaction fee system.

In this post, we will answer the question, ‘what is Tron all about?’ from a blockchain perspective. For those who want to know the story of Tron movie, kindly go and watch the film.

What Is Tron (TRX), and Where Did it Come From?

Tron aims to decentralize the web with little to no help from third-party providers.

The crypto community is divided over the Tron protocol. While some question the lack of novelty in the project as it just mimics the Ethereum protocol. Many approve the usage of tried and tested features to focus on areas like user experience and design.

Justin Sun, a tech entrepreneur, launched Tron in 2017. He worked for Ripple before starting Tron Foundation, the company that manages the project. Tron Foundation raised $70 million in 2017 through an Initial Coin Offering (ICO) to develop the project. Tron was initially built on top of the Ethereum protocol. Later, it became a standalone blockchain network. Since its launch, Tron has enabled the developer community to build a large ecosystem of dApps.

Since the beginning, Tron has focused on improving the entertainment industry. It wants to create an ecosystem where content creators can directly connect with their audience and sell their products and services. Thus, as a first step, Tron Foundation bought a famous peer-to-peer file-sharing company called BitTorrent in 2018.

How Does Tron Function?

This layer segregates the data and channels them into blockchain and state storage. Blockchain storage saves transaction data in the decentralized network using users’ unused hard disk space. The state storage holds the status of its smart contracts.

Developers use this layer to build decentralized applications and wallets powered by TRX coins.

Tron uses delegated proof-of-stake (DPoS) to verify transactions and reach a consensus. It is a popular variation of the Proof-of-Stake (PoS) protocol.

PoS and DPoS both require users to lock their tokens as a ‘stake’ in the network. However, PoS selects the validator nodes to validate transaction basis staking time, number of coins staked, randomization, etc. Whereas DPoS follows a voting process to provide validation rights. DPoS allows users to vote and elect “super representatives” to secure the network on their behalf.

Witness nodes govern the network by proposing updates to the protocol. The users then vote for/against these proposals.

These nodes broadcast blocks and transactions to other nodes in the network.

Solidity nodes sync the blocks from the Full Node.

Internet, in its current form, is centralized. A few global corporations control a disproportionate amount of user data, ad revenue, and web hosting.

Tron seeks to change this scenario by rewarding users for content creation and transferring data control from centralized corporations to individual owners. It also envisions an online infrastructure to enable a decentralized exchange of digital assets, including games, content, etc.

Below are some of the critical aspects that make Tron special.

Tron uses DPoS, wherein super representatives are selected through voting to validate transactions based on their reputation. This approach is more democratic than how PoS operates. In PoS, users with more staked tokens are more likely to secure the validation rights.

Tron charges a transaction fee of $0.000005, which is close to nothing. DPoS improves Tron’s scalability to handle up to 2000 transactions per second.

In a world where every brand and company is trying to be the first of its kind, Tron took a different route. It took inspiration from Ethereum to build its underlying infrastructure. But it spends its energy on improving user experience and design.

Another vital aspect of Tron is its Asia-focused marketing strategy that heavily promoted its founder, Justin Sun. He was part of Forbes Asia’s ’30-under-30′ list twice. He also has a good presence on Twitter.

Should You Invest in Tron?

Tron does a commendable job in many aspects.

It is one of the most widely adopted blockchain networks due to its low transaction fee and high throughput. The uniqueness of Tron comes from its focus on the entertainment industry. Acquiring BitTorrent is regarded as a positive development within the crypto community. It’s no wonder Tron is among the top cryptos by market cap.

Considering its capabilities and track record, it has a promising future. But TRX can be highly volatile due to the crypto’s inherent nature, making it unsuitable for risk-averse investors.

However, you can still invest in Tron via our New Crypto Stars Coin Set consisting of Tron and other up-and-coming projects like Polygon, Polkadot, etc.

Unlike Bitcoin or Ethereum, Tron didn’t create any new technology. It took already existing features from other projects and combined them to solve the problems of centralized content platforms.

Tron is home to several exciting dApps, including JustSwap, Luminous, Wink, and Unifi Protocol. With each passing day, there is increasing adoption of the Tron blockchain platform among the crypto community. Also, its almost zero-transaction charge is an incredible feature in itself.

TRX is the native cryptocurrency of the Tron network. It is a crypto coin as it has a standalone blockchain network.

But when Tron was released, it was built on top of the Ethereum network. Thus, TRX used to be a crypto token. Crypto tokens are cryptocurrencies that don’t have their native blockchain network.

If you want to invest in Tron but are not sure of the risks that come with it, you must look at diversifying your investment in a broader theme than putting it all in one crypto. Hence you might want to consider the New Crypto Stars Coin Set by Mudrex, consisting of Tron and other up-and-coming projects like Polygon, Polkadot, etc.

3. What is unique about Tron?

Tron is a unique project due to the following aspects.