Home » What Are Sidechains In Cryptocurrency?

What Are Sidechains In Cryptocurrency? 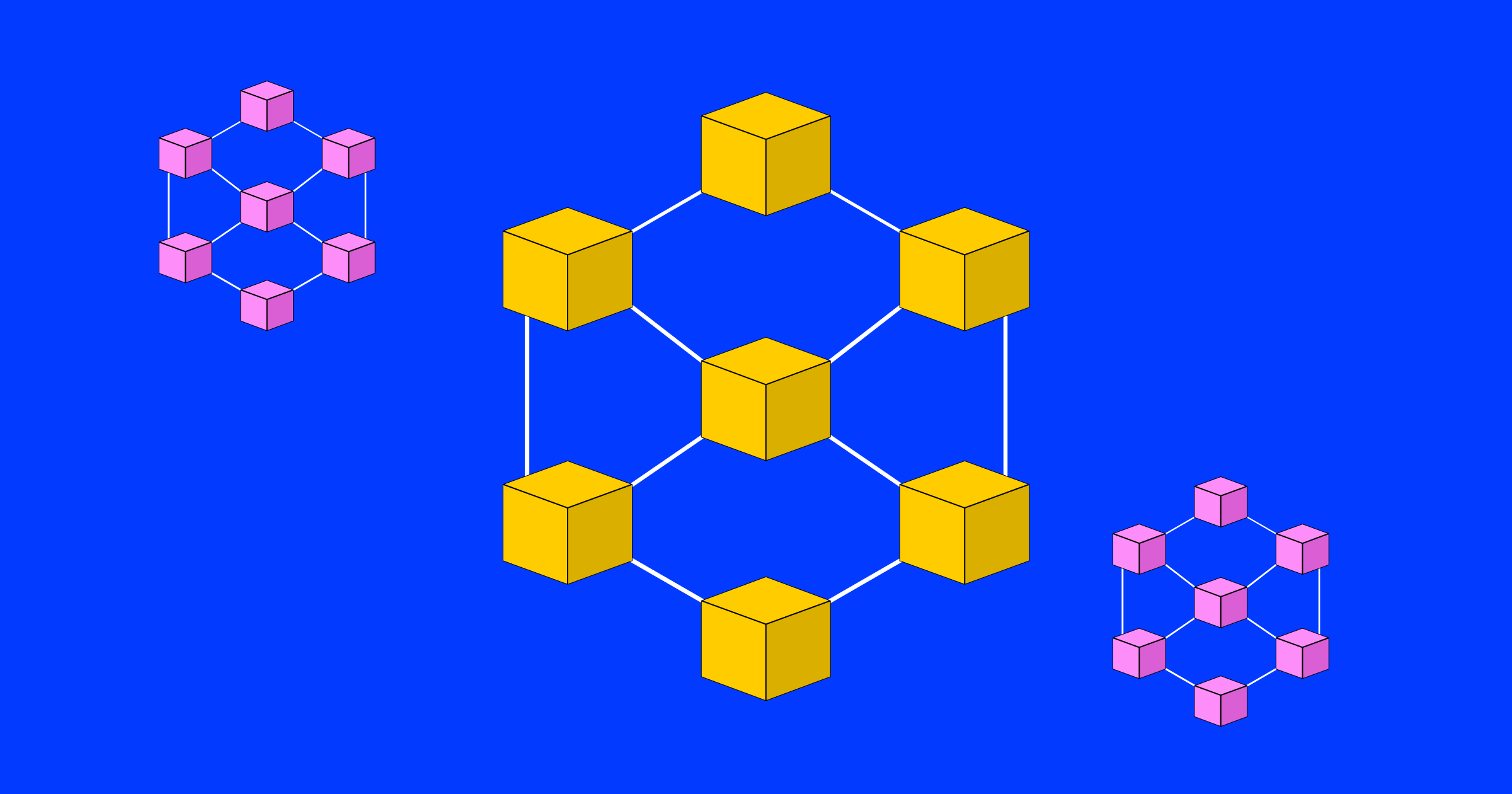 In early October 2018, financial analysts begged the question – How will Sidechains in cryptocurrency disrupt the FinTech industry? – following when Blockstream launched Bitcoin’s first sidechain, Liquid, quickly proved itself as one of the most advanced use-cases for Sidechains. If you have been following FinTech headlines, it might be no surprise to you that blockchain holds the potential to revamp finance sectors with its three fundamentals – Distributed, Decentralised, & Immutable – with prospects of efficient sustainability across everything from Wall Street to small enterprises.

Sidechains In Cryptocurrency Run In Parallel To The Primary Blockchain

What’s still in the debate is the core concept of Sidechains – the lesser-known sibling to blockchain – that promises to address one of blockchain’s fundamental challenges: Scalability. Let’s first put forward the definition of Sidechains:

Sidechain in cryptocurrency is the parallel blockchain linked to its primary blockchain, usually referred to as the Mainchain.

So, to put together simply, Sidechains enable the interchangeability of assets from one blockchain to be efficiently utilised in an entirely separate blockchain, which further can be moved back to the initial blockchain. When it comes to enterprise applications, Sidechains enable algorithmic scalability to businesses by letting certified information be shared across multiple blockchains. By not deriving security from its parent blockchain – the Mainchain – Sidechains markedly amplify the use-cases for blockchains, scalability, and flexibility, to be precise.

Not All Sidechains Operate Equally

But before that, here’s why not all Sidechains are the same or may not operate similarly. Fundamentally, there are two types of Sidechains; the first is Two Independent Blockchains, and the other, the Parent-Child Blockchain. As the name suggests, the formers are independent and may even have separate tokens running in parallel. For the latter, it’s the usual parent-child relationship where the child blockchain doesn’t create its assets or may not even have its separate native coin. Instead, it derives assets or coins transferred from its parent blockchain.

The Benefits Of Blockchain And The Problems It Aims To Address

But what exactly are its use-cases? I’m glad you asked! While the term “Sidechains” may sound relatively new in blockchain, the concept has been around since the Ethereum days, i.e. 2014. What’s unique is that Sidechains are solely responsible for their security, and since every sidechain is independent, any sabotage could be contained without affecting the parent blockchain. One important thing to note is that Sidechains are not any replacement to blockchain; rather it adds another layer to its security. Here are what potentials FinTech experts find in Sidechains:

1.  Experimentation: Sidechains are greatly immune to deploying and testing potentially unstable software. Just in case the software sabotages the deployment, the malfunctions could be contained within the sidechain.

2.  Diversification: By executing transactions, Sidechains allow their Mainchains to run much more efficiently. If the blockchain developers are concerned about efficiency, Decentralised Apps can immediately be deployed.

3.  Scalability: Last but not least, Sidechains can offload process transactions from Mainchains. Worth noting that Sidechains running in parallel can allow service backups for maintenance downtimes on the main blockchains.

If we take real-world examples, even Bitcoin and Ethereum have their cons. Sidechains have been designed to tackle flexibility and performance issues with Liquid and Plasma for Bitcoin and Ethereum. Notably, Bitcoin’s two-way peg with Liquid works as an efficient “lock and unlock” protocol for exchanging process transactions, ensuring performance improvements up to 100 transactions per second (TPS). However, that doesn’t make sidechain cryptocurrencies the magic sword that slays through every problem in the blockchain.

Sidechains Seem Promising, But Are There Any Drawbacks?

The fact that Sidechains’ security isn’t derived from its parent blockchain poses an essential question, “How robust are Sidechains in terms of security?” While Sidechains are responsible for their security, any security vulnerability on the Mainchain cannot affect the sidechain. In contrast, blockchains like Bitcoin cannot share security strength with its Sidechains like Liquid. On this note, it’s essential to address that Sidechains require their respective miners, especially newly-developed Sidechains. However, this can be pretty difficult as new chains are less lucrative.

It gets even worse as Sidechains don’t usually have their native coins compared to their parent blockchains. Thus, it becomes disincentivising for miners as their primary source of profit is the issuance of freshly-mined native coins.

Despite its drawbacks, sidechain cryptos undoubtedly lie on the verge of innovation in blockchain technology. What we can say for sure is that Sidechains are understated yet play an integral role in blockchain’s adaptation across financial sectors, overall developing the FinTech landscape. With higher TPS rates and flexibility, it’s fascinating how Sidechains can expedite their parent blockchain’s potential and offer blockchain applications in business scenarios.

1. What Are Sidechains in Crypto?

A sidechain is a separate blockchain branching from the main blockchain. It is linked to the layer-1 of the blockchain using a 2-way peg. They were invented by Dr. Adam Back and published in his paper ‘Enabling Blockchain Innovations with Pegged Sidechains.’

Each sidechain is independent of the main blockchain with respect to token, protocol, security, and consensus. They could be private or public based on how they are programmed. There can be one or more sidechains to a blockchain. Some could be private, while others could be public. It depends on the architecture and design of the blockchain.

4. Does Ethereum Have Sidechains?