Home » Bitcoin Halving: Meaning, How It Works, and Its Effects

Bitcoin Halving: Meaning, How It Works, and Its Effects 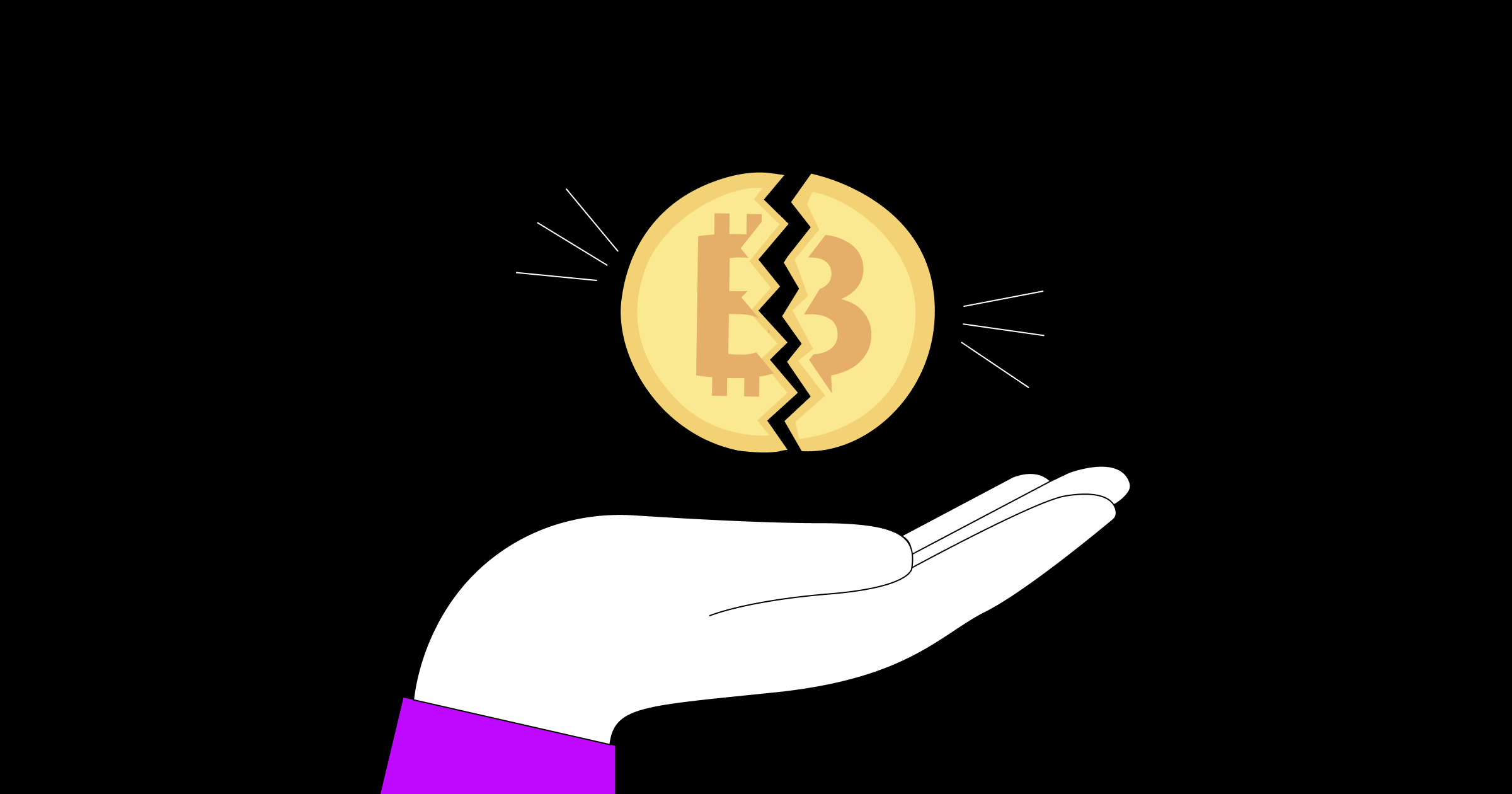 Bitcoin is often called “digital gold” since gold is a finite resource, and so is Bitcoin because of its limited supply of 21 million coins.

Theoretically, once all the 21 million are mined, there will be no more new coins. Till now, more than 91% of BTC is already in circulation, and the remaining are expected to be created by 2140. The rate at which Bitcoin is released into the market is influenced by a process called “Bitcoin Halving,” which happens every four years.

In this post, we will explore what bitcoin halving is and how it affects Bitcoin’s price and the overall crypto market.

What Is Bitcoin Halving?

Bitcoin halving is an event of cutting the mining reward by half, once every four years.

Halving is a crucial part of Bitcoin’s economic model. It ensures that new coins hit the market at a steady pace. Halving helps tackle inflation by maintaining scarcity. It is one of the critical differences between Bitcoin and traditional fiat currencies like US dollars. Fiat currencies typically have an unlimited supply and eventually lose value when central banks print too much of it.

A Brief History of Bitcoin Halving

The first ever halving happened in November 2012, and the most recent halving occurred in May 2020.

There will only ever be 32 halving events in total. After which, there will be no more halvings, and there will also be no more new Bitcoins as it would have reached the maximum supply.

Below is a quick snapshot of the periodical reduction in the block reward.

How Does Bitcoin Halving Work?

Bitcoin mining is like a global competition as miners race to add new blocks to the network. The first miner to add the block receives a certain number of new Bitcoins as a reward. The Bitcoin network functions in a way that it cuts these block rewards in half at regular intervals.

Specifically, the reward for Bitcoin mining reduces by half for every 210,000 blocks added, which takes around four years. Hence, Bitcoin halving occurs at four-year intervals.

It is generally believed that this mechanism aims to establish Bitcoin as a deflationary asset—Its value appreciates over time. With each halving, there is a decrease in the rate of supply, clubbed with increasing demand, which results in soaring prices. It is opposite to the concept of fiat currencies like INR or USD, which are inflationary assets as they typically lose their purchasing power over time because of increasing supply.

What Are the Consequences of Bitcoin Halving?

The effect of halving on the Bitcoin ecosystem is a bit complex.

The demand and price of BTC increase with each halving. But these halvings reduce the rate of issuance of new Bitcoins. Hence, it results in fewer rewards for the miners making it difficult for individual miners or smaller mining infrastructures to compete with large mining companies. This may lead to them opting out of the competition, thereby increasing the probability of 51% attack.

A 51% attack is a malicious attempt to manipulate the transactions in the network. It is possible when a group of miners have control over more than 50% of the network’s computing power.

How Does Bitcoin Halving Affect the Price?

As per historical data, there is a positive correlation between Bitcoin halving and the price appreciation of BTC.

Below are the instances proving this correlation.

The network reached the milestone of 210,000 blocks, and the first halving took place. The price of Bitcoin was around $12 during the halving time, which rose to 100x in a year.

However, there is more to the story. Experts expect each halving to create less and less impact on the BTC price due to increasing adoption of the technology and a stabilizing regulatory infrastructure across the globe. Moreover, setting and maintaining mining infrastructures are getting expensive for the miners.

When Is the Next Bitcoin Halving?

Analysts estimate that around 450 Bitcoins will be released each day following the 2024 halving if the daily average number of blocks mined stays the same.

Should You Invest in Bitcoin Now?

The crypto market is currently valued at around $940 Billion. Out of the total, Bitcoin owns nearly 40%, thus making it a blue-chip crypto. The term blue-chip stands for reliability, robustness, and popularity in financial markets. Also, the Bitcoin price movement heavily influences the overall market direction. Altcoins typically follow Bitcoin. Therefore, Bitcoin might be a good start for you to begin your crypto journey. However, if you want to stay ahead of the curve, investing in Bitcoin along with other blue-chip cryptos might be a good idea.

Here’s the Crypto blue-chip Coin Set for you to get started. It consists of the top blue-chip cryptos in the market, including Bitcoin and Ethereum. The proportion of each of the cryptos in the Coin Set is such that investors get the maximum return by taking the optimum level of risk.

Bitcoin halving is, in fact, a much-anticipated event that has been happening at approximately four-year intervals, with the first one occurring in 2012.

It’s part of the network’s algorithm to keep Bitcoin’s supply consistent and fixed. As an investor, it’s essential to be aware of the Bitcoin halving process, as it has caused massive price fluctuations in the last three occurrences. The previous halving happened in 2020; we can expect the next in 2024.

There is a positive correlation between Bitcoin halving and the price appreciation of BTC. It is because halving reduces the rate at which new Bitcoins are released into the market, thereby increasing its demand and price.

However, the market dynamics are changing rapidly with each passing day. The adoption of blockchain and cryptocurrency is increasing globally; thus, the future halving event might have a relatively lesser impact on the Bitcoin price.

2. When was the last Bitcoin halving event?

3. How many Bitcoin halvings are left?

There will only be 32 Bitcoin halving events until all Bitcoins are minded, considering a four-year interval period. Three halvings have already happened between 2012 to 2020, leaving 29 more halvings to go. The last halving is expected to be in the year 2140.